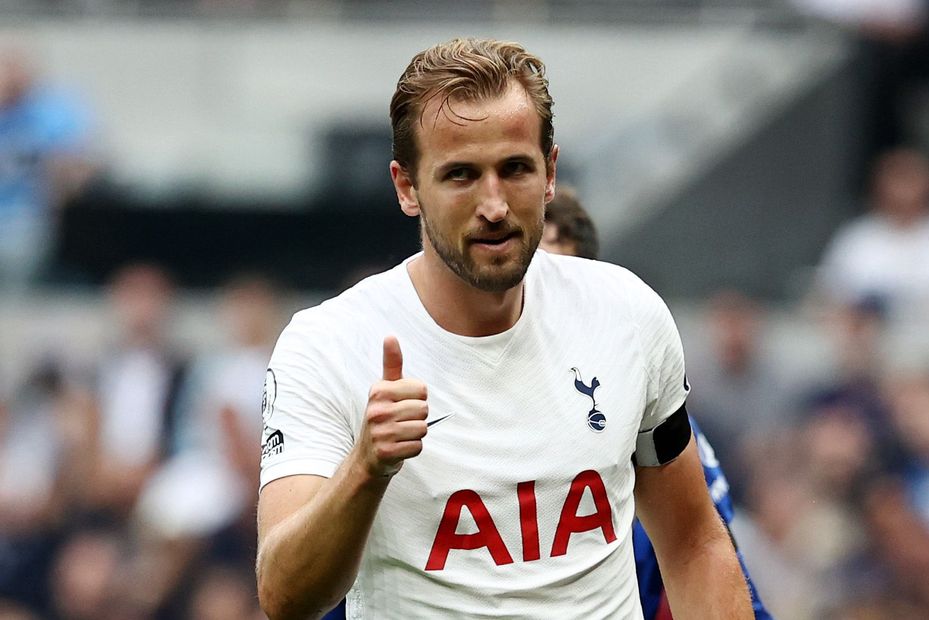 Conte has schedule to revive Spurs stars in Fantasy
Official FPL Podcast: Time to go all-in on Aston Villa?
Who to captain in GW11? What the experts say

The arrival of new head coach Antonio Conte ahead of Tottenham Hotspur’s visit to Everton can immediately revive the prospects of Harry Kane (£12.1m) in Fantasy Premier League.

The Spurs striker has endured a poor start to the season, with one goal and an assist in nine appearances.

However, Kane has a formidable record at Goodison Park.

He has scored twice and produced double-figure returns in each of his last three trips to Everton.

The England star totalled 40 points across those encounters, thanks to six goals and an assist.

Kane therefore comes straight in to lead the line in a 3-4-3 formation for Gameweek 11, with Mohamed Salah (£12.9m) handed the armband and Jamie Vardy (£10.8m) named vice-captain.

The Arsenal No 1 has averaged 5.6 points per match since making his debut in Gameweek 4. Ramsdale faces a visiting Watford side who have failed to score in three of their last four matches.

A home encounter with Burnley hands the Chelsea defender the chance to bring in more points at both ends of the pitch. Chilwell has three goals and three clean sheets in his four appearances in 2021/22.

Brentford’s centre-back is among the top five defenders for value this season, returning 8.9 points per million spent. Pinnock can extend his fine start against a Norwich City side who have yet to score an away goal this season.

FPL’s top-scoring player has returned at least 14 points in three of his last four visits to West Ham United. Owned by over 71 per cent, Salah has already recorded hauls of 17, 13 and 24 points away from home this term.

The Manchester City midfielder heads into the derby at Old Trafford in prolific away form, with three goals, an assist and 25 points from his last two road trips. Foden was also on the scoresheet in a 4-1 win over Club Brugge in the UEFA Champions League on Wednesday.

Leeds United’s Brazilian offers huge all-round potential at home to Leicester City. Raphinha’s totals of 32 shots, 11 shots on target and 18 chances created are all more than any team-mate.

Arsenal’s playmaker welcomes Watford on the back of three goals, two assists and 39 points in the last five Gameweeks. Smith Rowe has delivered double-figure hauls in two of his last three home outings.

An ownership of 6.6 per cent makes Kane a huge differential for the captaincy.

Leicester’s talisman could also be worth considering for the armband against a Leeds side with a single clean sheet this season. Vardy produced 14 points in the corresponding fixture last term.

A home meeting with Norwich gives the Brentford striker a chance to reward his 21.2 per cent ownership. Toney offers the greatest all-round potential of any Bees' attacker; his 25 shots, 18 shots in the box, nine shots on target and 14 key passes are all team-leading totals.