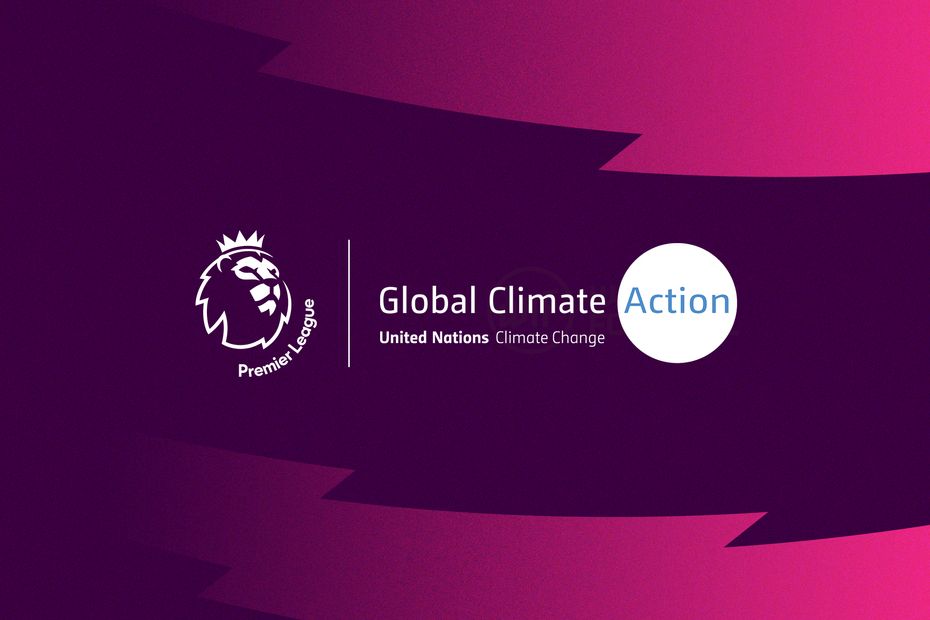 The Premier League has today signed up to the UN Sports for Climate Action Framework, which brings together sports organisations from all over the world to achieve climate change goals.

As part of this commitment, the Premier League as an organisation aims to reduce 50 per cent of its own emissions by 2030 and achieve net-zero emissions by 2040, in line with the 1.5ºC global warming limit of the 2015 Paris Agreement.

In becoming a signatory to the Framework, the Premier League will continue and expand its work on environmental sustainability and will support and implement the following five climate action principles:

"It is wonderful to receive this ambitious commitment from the Premier League and we commend them for leading the way for other leagues to follow suit."

"In signing up to the UN Sports for Climate Action Framework, the Premier League is demonstrating its commitment to a more sustainable future. Working alongside the UN and other leading sports organisations, we aim to help achieve the targets set by the Paris Climate Change Agreement for a low carbon future," said Premier League Chief Executive Richard Masters.

"Like all sports, football has the power to unite people and we hope that through our work and public commitment to climate change goals, we will also encourage football fans around the world to consider how they can reduce their own carbon footprint."

The development of the Premier League's environmental sustainability strategy is ongoing and will be launched in 2022, outlining central business plans to reduce its own impact and to engage with other stakeholders to achieve the principles outlined in the Framework.

The League will also continue to work alongside clubs to look at ways to reduce environmental impact and will encourage fans and their communities to support this action, inspiring long-lasting behavioural change.

"It is wonderful to receive this ambitious commitment from the Premier League and we commend them for leading the way for other leagues to follow suit," said Ovais Sarmaid, Deputy Executive Secretary from UN Climate Change.

"We look forward to working together to ensure a safer, healthier and a sustainable future for football and for our planet."