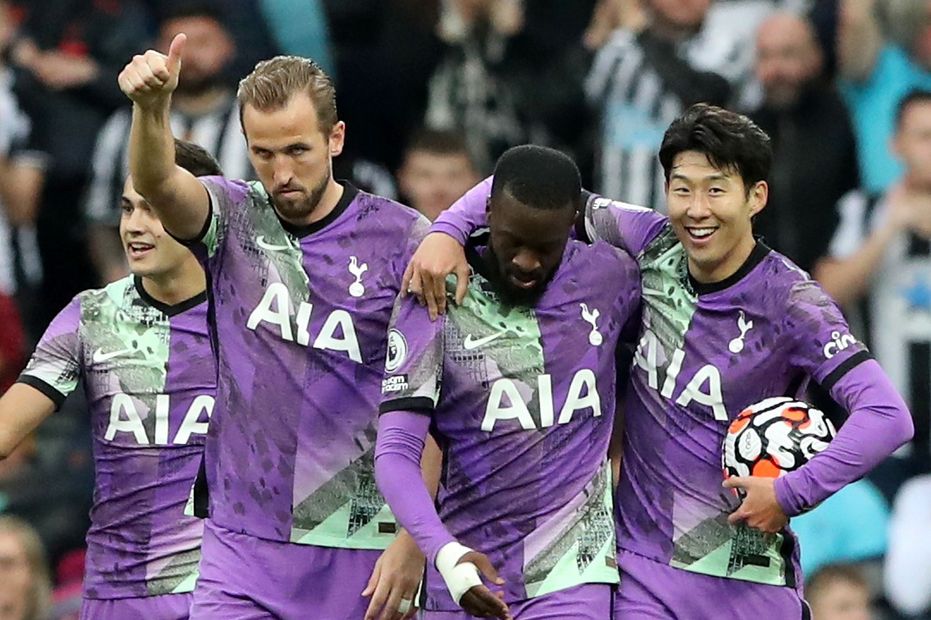 The Scout on why Reguilon, Kane and Son can enjoy a resurgence under the new head coach

A kind upcoming schedule for Tottenham Hotspur can help Antonio Conte return the team to form and revive the appeal of their key players in Fantasy Premier League.

The Italian has been appointed as Spurs head coach following the departure of Nuno Espirito Santo.

This weekend Spurs visit an Everton side who have lost three successive contests, conceding eight goals in the process.

Conte’s impact on the form of Harry Kane (£12.1m) could prove to be a turning point for managers in Fantasy.

Kane has produced just one goal and one assist this season.

But if he can return to his form of 2020/21, the Spurs forward could become a must-have once again.

Kane was the second top-scoring player last term with 242 points, thanks to 23 goals and 14 assists.

Conte is expected to use the 3-4-3 formation he employed while in charge of Chelsea.

Son has been Spurs’ top performer this term and provides a strong captaincy option in favourable home matches against Leeds United, Brentford and Norwich City.

He has produced double-figure returns in three of his five home outings this season.

Son also offers Conte an option up front alongside Kane should the Italian change to a 3-5-2 formation. Such a scenario could allow Dele Alli (£6.4m) to feature as an attacking central midfielder behind the front two.

In defence, Conte's arrival can be expected to improve a side who have failed to keep a clean sheet since Gameweek 3.

He helped shape Chelsea's defence into one of the league’s meanest backlines, with the Blues keeping 16 clean sheets in each of his two seasons in charge.

Conte's use of wing-backs can lift the potential of Sergio Reguilon (£5.0m).

The Spaniard has produced eight assists in 36 appearances since joining last season, including two in nine outings this term.