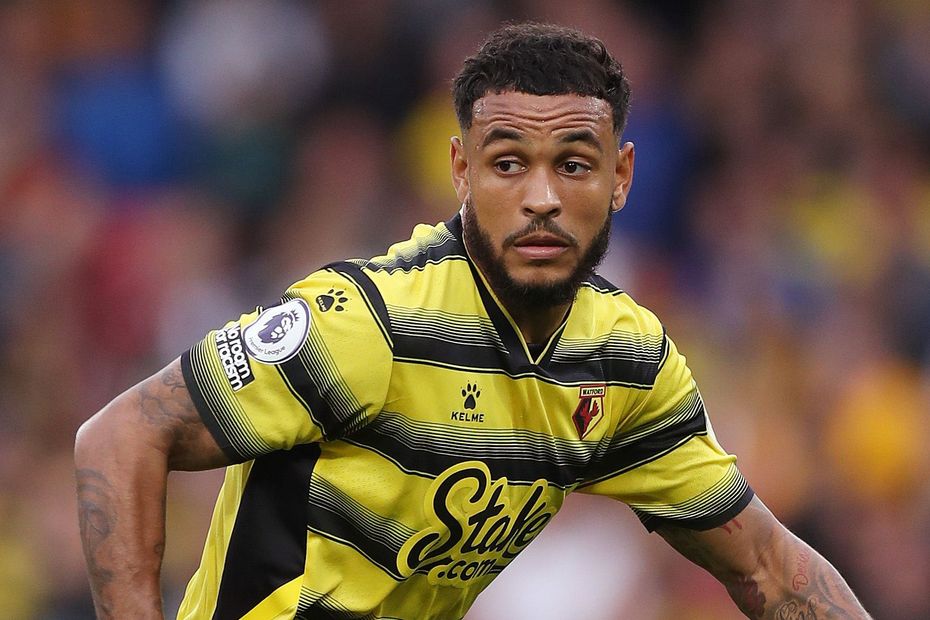 The arrival of Claudio Ranieri as Watford head coach has boosted the prospects of Joshua King (£5.6m) in Fantasy Premier League.

The forward scored a hat-trick in his first match for the Italian, claiming 16 points in a 5-2 win over Everton in Gameweek 9.

Over the last two Gameweeks, King is the top-performing forward in the ICT Index, a feature in Fantasy that can help guide the strategies and selections of managers.

*Rotate device to horizontal to view table in full on mobile

His totals of eight shots and seven shots in the penalty area are both joint-top among forwards in that period.

King has been supplied with four big chances in those matches, second only to the five of Crystal Palace striker Christian Benteke (£6.3m).

And his four shots on target also only rank behind the five of Arsenal’s Pierre-Emerick Aubameyang (£10.0m).

Goal threat on the rise

Crucially, King’s goal threat very well when assessed against his displays before the arrival of Ranieri.

He managed just four shots in the box, two shots on target and one big chance in the first eight Gameweeks.

His minutes per shot average has improved from 73.8 to 22.5 under Ranieri.

When it comes to creativity, King’s frequency of key passes is very similar, quickening slightly from 41 minutes to 36 for Ranieri.

Again, he compares very favourably with other forwards in Fantasy over Gameweeks 9-10.

King’s five chances created in that period ranked joint-top among forwards along with his team-mate Cucho Hernandez (£5.0m) and Rodrigo (£6.3m) of Leeds United.

At a cost of just £5.6m, King can continue to offer standout value in Fantasy.