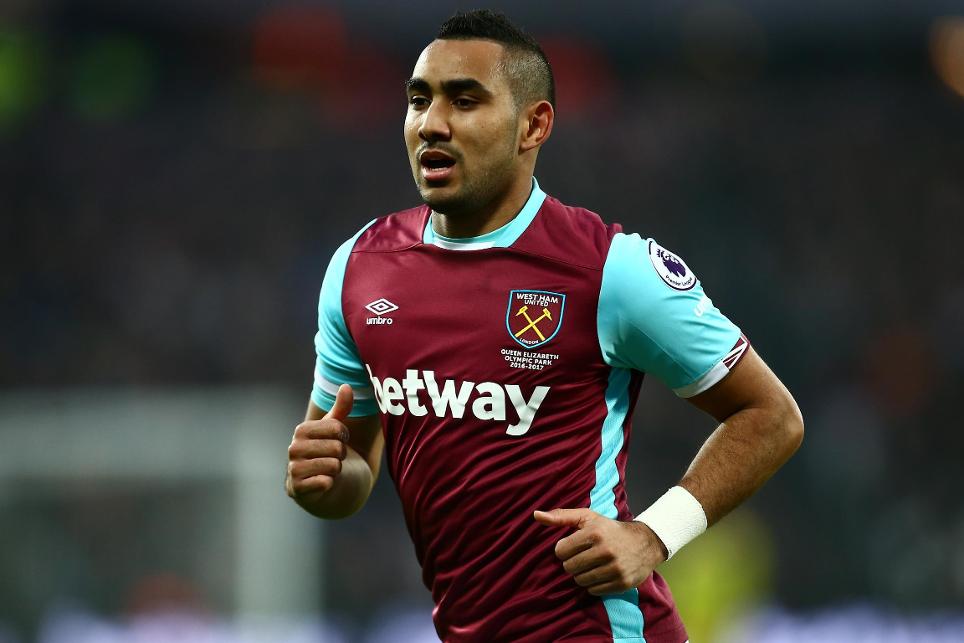 Goalkeeper Randolph registered four saves to earn back-to-back shut-outs, while Cresswell chipped in with eight CBI and the same number of recoveries.

His overall total of 19.1 is the highest of any player in Gameweek 17 so far, having created six chances for team-mates and firing six attempts of his own.

However, Payet's Influence total of 357 compares with Sanchez's 668, which underlines just how much he has failed to deliver on the promise shown by his impressive levels of Creativity and Threat.

Elsewhere in Saturday's contest, it was Hull City's Harry Maguire (£4.4m) who surprisingly recorded the highest Threat score on show (89).

The towering centre-back recorded four attempts on goal, three of which were from close-range and on target. He also boasted 10 penalty area touches, more than any other player.

Payet has failed to produce FPL points over promising home fixtures with Burnley and Hull City in the last two Gameweeks.

Despite impressive underlying statistics, he is struggling to keep pace with rival FPL midfield options to justify his lofty price tag.

But Carroll and Payet both promise returns in the Gameweek 18 trip to Swansea City: the Welshmen have conceded 15 goals over their last five Gameweeks.

As for Hull City, they have failed to score in their last five away trips, with West Bromwich Albion, Chelsea and Manchester United to come over their next three fixtures on the road.

KCOM Stadium meetings with Man City and Everton are up next, with Robert Snodgrass (£5.6m) remaining the key hope for FPL returns.

The Scot created five chances for team-mates against the Hammers and has scored or assisted 50% of the Tigers' 14 goals this season.