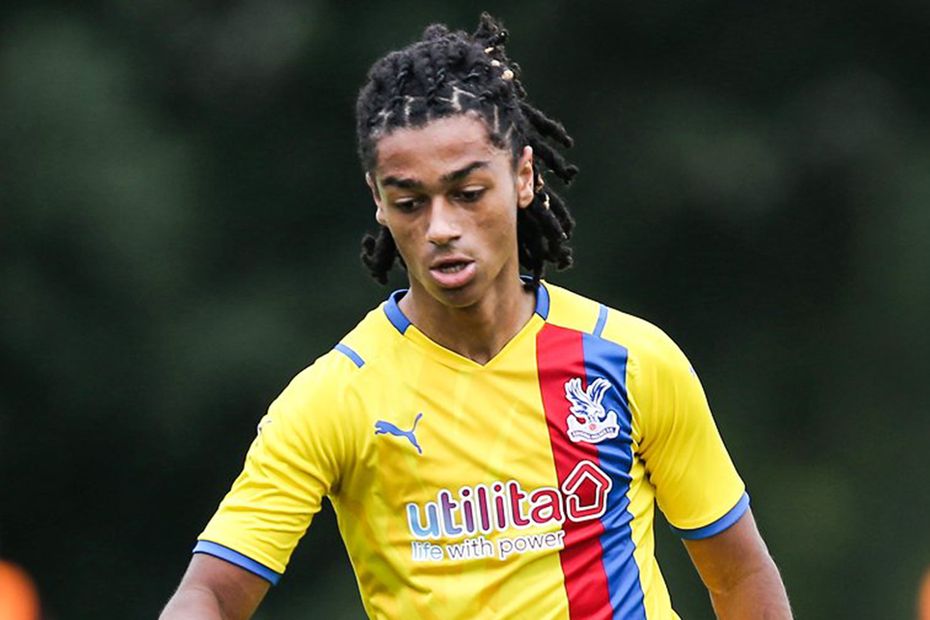 Crystal Palace and Newcastle United lit up the Under-18 Premier League this weekend with spectacular goals, as we look at the best highlights from the latest round of U18PL and Premier League 2 matches.

Jadan Raymond scored his second and the winning goal with a superb turn and finish at the end of a slick Palace move, completing their comeback from 2-1 down to triumph 3-2 at Arsenal in the South Group.

The one you've been waiting for...

Michael Ndiweni also struck twice on Saturday, with the pick of those a sensational chip from 40 yards out, as Newcastle drew 2-2 in their North Group home match against Manchester City.

😱 A stunning strike from Michael Ndiweni for #NUFC's U18s.

Super Salah at it again

Salah-Eddine Oulad M'Hand scored a brilliant goal in Premier League 2 Division 1 for the third time in October alone, as he inspired Arsenal's comeback 4-2 win at Leeds United with a long-range effort.

Leeds' Max Dean gave the crowd of 8,943 at Elland Road something to cheer about with a fine strike of his own from a superb break by the hosts.