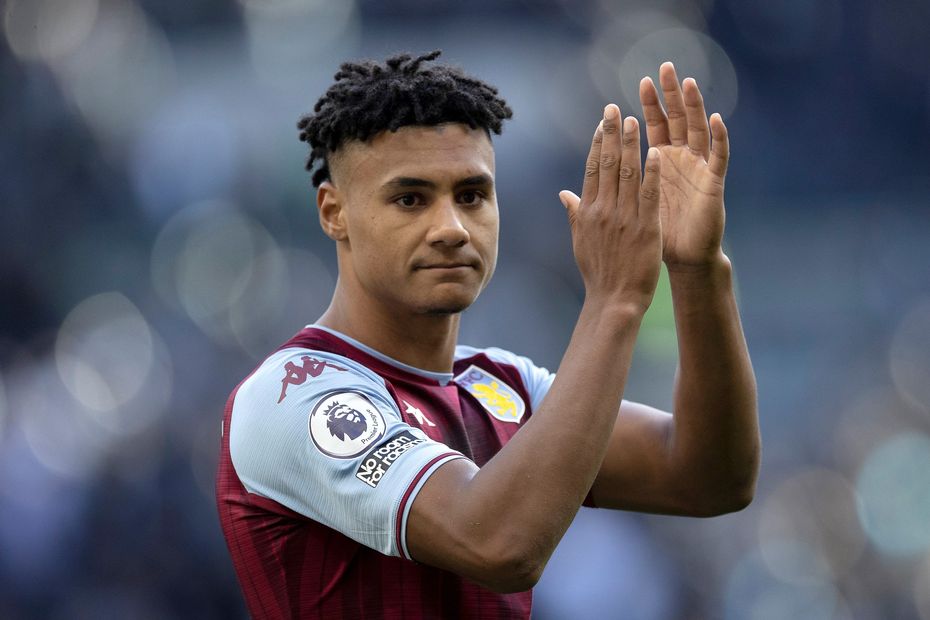 Ings, Traore and Luiz ruled out for Villa External Link

Aston Villa are looking to win consecutive league trips to Southampton for the first time since a run of four between 1995 and 1998.

Southampton have lost just one of their last nine Premier League meetings with Villa (W5 D3), though it was in this exact fixture in their last such meeting in January (1-0).

Southampton’s James Ward-Prowse has been involved in more Premier League goals against Aston Villa than he has against any other side in the competition, with five (two goals, three assists). These five goal involvements have come in his last five matches against them.