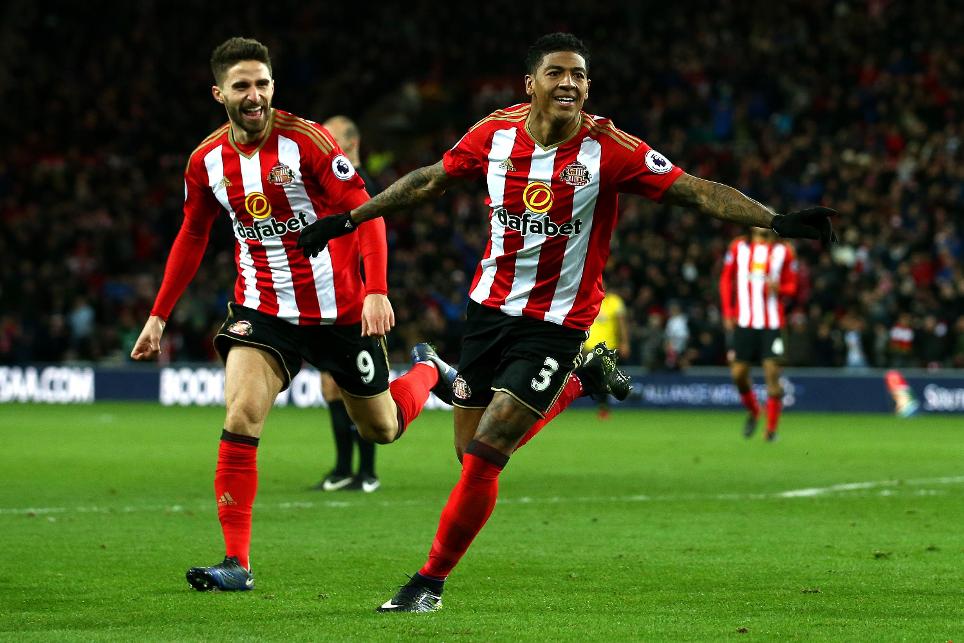 Sunderland occupied the next six placings in the BPS.

Jason Denayer (£4.7m) collected his first bonus points of the campaign, with a tally of 32. Classified as an FPL defender but deployed in the centre of Sunderland's midfield, the Belgian made nine recoveries and won four tackles.

A total of 31 BPS was enough for goalkeeper Jordan Pickford (£4.2m) to pick up a single bonus point.

The 22-year-old made four saves and 12 recoveries as he claimed his and Sunderland's second clean sheet of the campaign. Pickford has now returned save points in six of his last seven Gameweek starts.

Van Aanholt's contribution was also recognised in the ICT Index with a top score of 12.9.

The left-back has now recorded 94.7 in the Index this season, the highest tally of any FPL defender.

Fellow defender Lamine Kone (£4.4m) recorded the highest Threat score (76) at the Stadium of Light, registering three efforts on goal, all from inside the Watford penalty area.

Striker Victor Anichebe (£4.7m) was also a key figure, claiming 52 for Threat. He produced four efforts on goal, although none of his attempts found the target.

No defender boasts more goal attempts than his 18, while he sits second only to Tottenham Hotspur's Kyle Walker (£6.2m) for chances created (25).

Elsewhere, Jermain Defoe's (£7.8m) assist kept his points tally ticking over, but the striker is now without a goal in three successive Gameweeks.

His 25.4% ownership will have growing concerns ahead of testing trips to Manchester United and Burnley in his next two.

The FPL appeal within Watford's squad has decreased following some indifferent form.

Etienne Capoue (£5.0m) remains their most popular asset, with 36.6% ownership, but has now failed to return a goal or an assist in five Gameweek starts.

Jose Holebas' (£4.8m) set-piece threat promotes him as a consideration for FPL defences, but the Hornets are without a shutout since Gameweek 10.