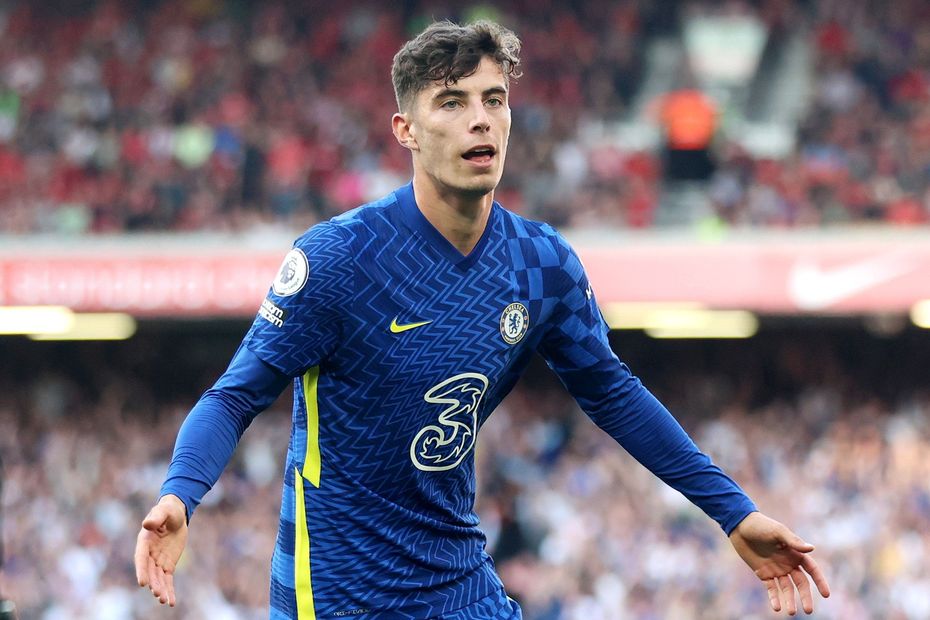 In Fantasy Premier League, one of the key skills is determining whether a player is hitting a hot streak or whether his biggest haul of the season has been and gone.

It is a question facing many managers as they consider whether to join the 497,000+ who have transferred in Mason Mount (£7.5m), the most-signed player in Gameweek 10, after his hat-trick against Norwich City.

Mount’s 24-point haul contrasted sharply with the blank for his team-mate Kai Havertz (£8.1m), who is playing up front in the absence of injured duo Romelu Lukaku (£11.5m) and Timo Werner (£8.6m).

But in the latest episode of the FPL Show, Fantasy expert Abdul Rehman compares the pair’s attacking statistics under Thomas Tuchel and urges managers not to be reactive when deciding which Chelsea player to bring in for the trip to Newcastle United.

“I still think I’d go Havertz,” he says. “Historically, Mount has never had much goal threat. It’s mostly creation. That hat-trick was a bit of an anomaly. He’s not going to be scoring at that rate at all going forward.

“I know it’s going to hurt Havertz owners keeping him for the next few weeks after that [blank], but I’d still go for Havertz. When it comes to FPL it’s all about the goals, and he has the better goal threat.”

“I think if you went [to Havertz] you stay patient,” he says. “He’s playing No 9 in a team that’s scoring lots of goals. He will get the chances. He had a few chances against Norwich.

“If I was looking for someone long-term, the set-and-forget for the next 10 weeks or so, I would go Mason Mount.

“For a short-term pick, if you’re looking at the next couple of fixtures when we know there are flags on the Chelsea forwards and [Havertz] is going to play as the No 9, I would go with Havertz for the immediate run.”

In the video above, Abdul and Gianni also discuss whether Ben Chilwell (£5.8m) is a must-have, and name the three Chelsea players they would pick for a triple-up.