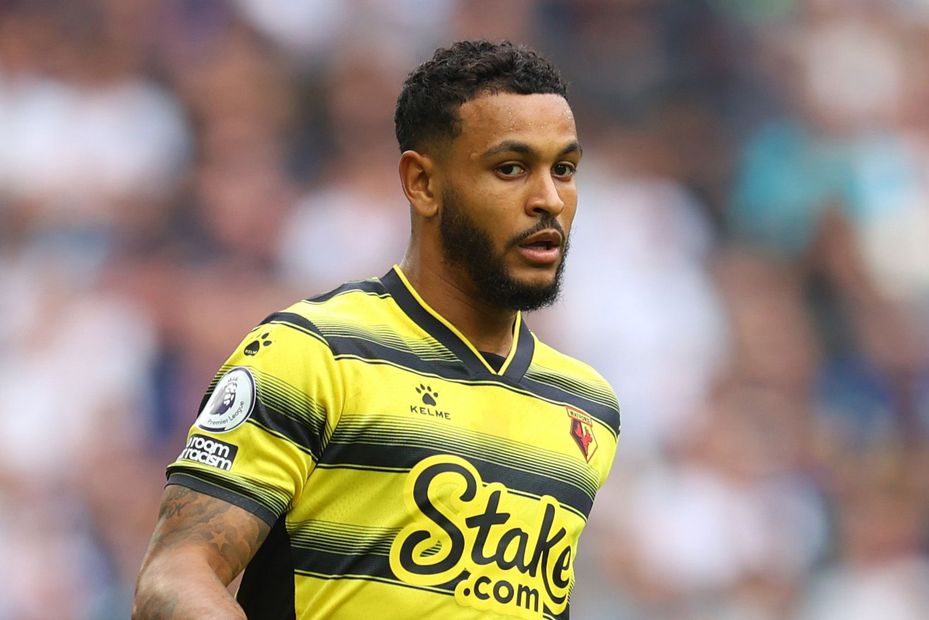 FPL Gameweek 10 Scout Selection
Who to captain in GW10? What the experts say
FPL experts: Which Man City and Chelsea players to back?

The Scout's panel of experts give their verdicts on the Scout Selection ahead of the Fantasy Premier League Gameweek 10 deadline of 11:00 BST on Saturday 30 October.

A side with no less than two budget strikers in Joshua King (£5.5m) and Hwang Hee-chan (£5.7m)! With a dearth of options up front in Fantasy, it'll be intriguing to see if one of these cheaper assets emerges as one to pick alongside the consistent Michail Antonio (£8.2m) in our forward lines.

Reassuringly this is very similar to my Wildcard team. I do expect Ivan Toney (£6.6m) to prosper against Burnley, though.

With Diego Llorente (£4.5m) back in defence for Leeds United, I really like the Illan Meslier (£5.0m) call. Leeds are a different beast when he plays. To not include Raphinha (£6.7m) is a big mistake in my opinion.

Leeds have been pretty poor defensively this season, but Norwich City's attack is really struggling so Meslier between the sticks looks a wise pick. Trent Alexander-Arnold (£7.6m), Joao Cancelo (£6.4m) and Ben Chilwell (£5.8m) all look likely to return both clean sheet and attacking points this week, and I really like that midfield four. With uncertainty and poor form surrounding Manchester United, Son Heung-min (£10.2m) could be an excellent differential pick for Gameweek 10.

Mohamed Salah (£12.9m) will be highly captained this week, so I like the fact there's a couple of differential risks up top in the Scout Selection. Hwang has seven shots and four goals so far this season. Can it continue? Is he simply that clinical? Either way, his relationship with Raul Jimenez (£7.5m) seems to be going from strength to strength and the Mexican's strike partners tend to historically do very well in Fantasy.

The midfield and defence looks great but I think the forward line is a bit light. I'd definitely want a Brentford attacker in there.

It's a pretty solid team given the fixtures but I'm not sure I trust Meslier, even against Norwich. Phil Foden (£8.1m) will probably be my captain so I like the vice-captaincy being given to him here.

Chilwell running with the left wing-back role while taking up central positions in attack will go a long way to keeping his string of attacking returns going against Newcastle. I also like the Hwang shout as a budget enabler who is set to take advantage of the gaps that Everton leave in defence.