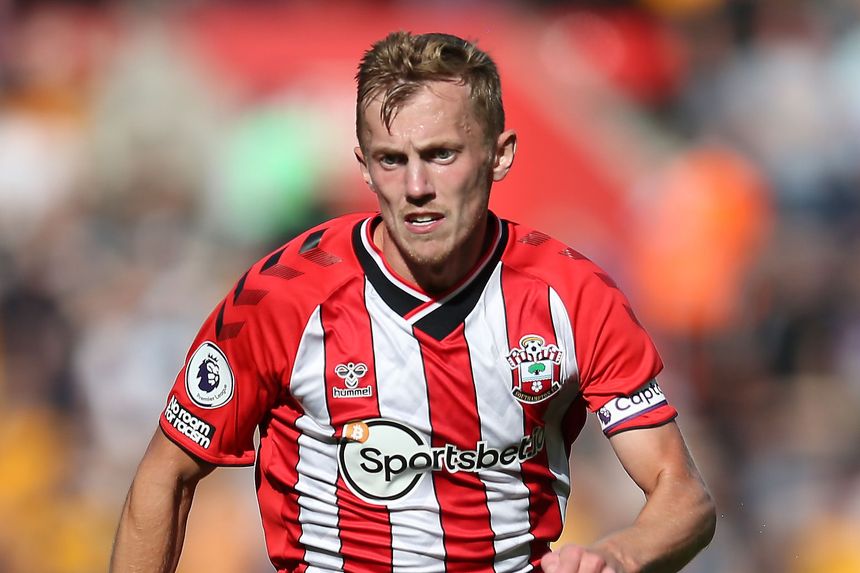 FPL Draft: What you need to know
FPL Draft: How to do player trading
FPL team news: Liverpool update on Keita injury

The Southampton playmaker has missed the last two top-flight matches after being sent off against Chelsea in Gameweek 7.

As a result he has plummeted in ownership across eight-team Draft leagues.

But having scored twice in his seven appearances this season, Ward-Prowse now has the schedule to thrive.

Saints face Watford, Aston Villa and Norwich City in the next three Gameweeks.

Meanwhile, an injury to Brentford goalkeeper David Raya is likely to give Alvaro Fernandez an extended run of starts between the posts.

Managers should also look to the short-term and long-term schedules to help refine their targets, with a number of options still available in defence and attack.

The Gunners visit Leicester City before hosting Watford and Newcastle in the next four Gameweeks.

After scoring his first goal of the season in Gameweek 8, Alexandre Lacazette made his first start of the campaign against Aston Villa last weekend.

In defence, Gabriel’s all-round potential means he is the most likely to profit from the two home fixtures.

Managers should look to bring in Seagulls players this week and immediately bench them for the trip to Liverpool.

Following that, three of Brighton's five matches score only two in the Fixture Difficulty Ratings (FDR).

The versatile Joel Veltman offers a security of starts in defence, and Leandro Trossard’s 11-point haul against Brentford in Gameweek 4 highlighted the winger's explosive potential.

Four of Burnley's next six matches score two in the FDR, lifting their appeal at both ends of the pitch.

Similarly to Brighton, the idea is to get on Palace players now and bench them away to Manchester City this weekend.

Patrick Vieira’s men then face Wolverhampton Wanderers and Burnley in the subsequent two Gameweeks, which looks promising for Tyrick Mitchell and Michael Olise.

Full-back Mitchell claimed his first assist of the season last weekend. Olise was handed his first start of 2021/22 in Gameweek 9 after previously impressing off the bench.

Leeds also have a kind run of opponents, with each of their next six matches scoring no more than three in the FDR. They visit bottom side Norwich City this weekend.

Defender Diego Llorente delivered a 15-point haul against Watford in Gameweek 7. Rodrigo scored his first goal of 2021/22 last weekend and is set to continue up front in the absence of Patrick Bamford.