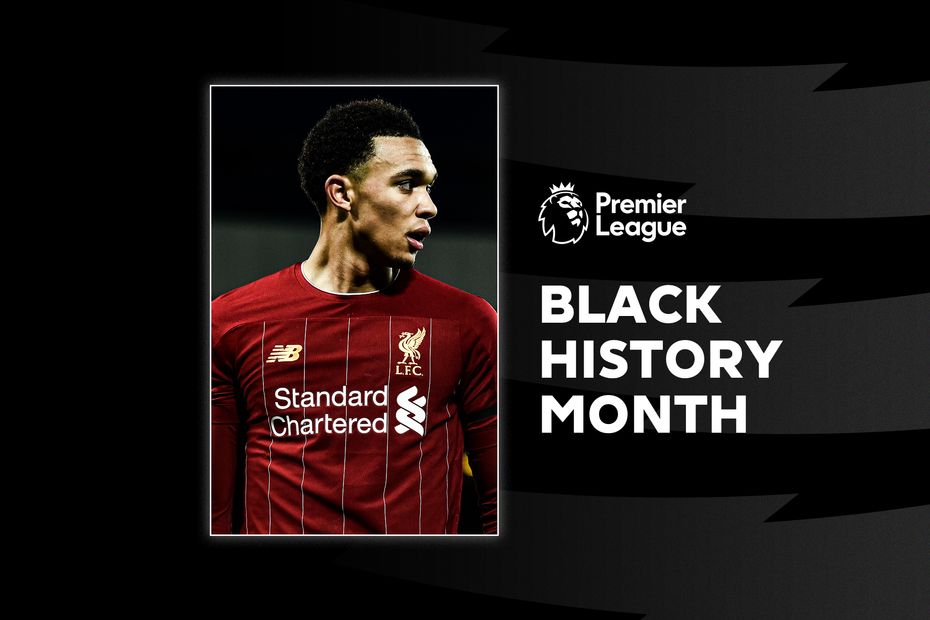 Within three years of his Liverpool debut, Trent Alexander-Arnold went into the 2019/20 season as a key member of the Jurgen Klopp revolution at Anfield and a reigning UEFA Champions League winner.

"I am just a normal lad from Liverpool whose dream has just come true," he said, as the realisation of his achievement began to sink in.

Those words have since been immortalised on a mural of the right-back on the side of a terraced house in Anfield, with its aim to help inspire others to follow in his footsteps.

Blessed with the talent to both defend and attack with equal skill and confidence, Alexander-Arnold has flourished in being given licence by Klopp to become an important threat when Liverpool go forward.

In the previous 2018/19 campaign, Alexander-Arnold claimed 12 assists in 29 Premier League appearances, a season record for a defender in the competition.

But Alexander-Arnold went one better in 2019/20 with an astonishing 13 assists to finish second in the race for the Playmaker Award behind Manchester City's Kevin De Bruyne.

He also scored four goals, the first of which came from a free-kick in a 2-1 victory at Chelsea in September.

The England right-back made his most dazzling contribution in a 4-0 triumph at high-flying Leicester City on Boxing Day, assisting both of Roberto Firmino's goals and winning a penalty converted by James Milner before firing in a superb strike of his own.

That elevated his already god-like status in Fantasy Premier League, with his 24 points the highest total for a defender in one Gameweek. But he missed out on double points for his own team after only picking himself as vice-captain.

"I don't really captain myself too often, because it's unrealistic to get 24 points week in, week out," Alexander-Arnold said on the FPL Show.

"Sadio [Mane] was captain, he got the assist for my goal, which is always nice."

The right-back followed that up some key assists in January, swinging in corners for Virgil van Dijk and Jordan Henderson to head home in wins over Manchester United and Wolverhampton Wanderers respectively.

The season was brought to a halt in March due to the outbreak of the COVID-19 pandemic, with the Reds a maximum of three wins away from the title. But three months later Alexander-Arnold and Liverpool picked up where they left off.

He scored a superb free-kick in a 4-0 home success over Crystal Palace on 24 June and became a Premier League champion the following day as Man City's 2-1 loss at Chelsea meant they couldn't catch Klopp's team.

Away from the first-team stage, Alexander-Arnold is also a keen supporter of work in the local community and in 2019 he helped open four multi-sport hubs on Merseyside funded by the Premier League, The FA and Government via the Football Foundation.

"It will encourage young people to play more football, to get involved in more sporting activities and use it as a good avenue to keep kids on the straight and narrow, and really produce something positive," he said.