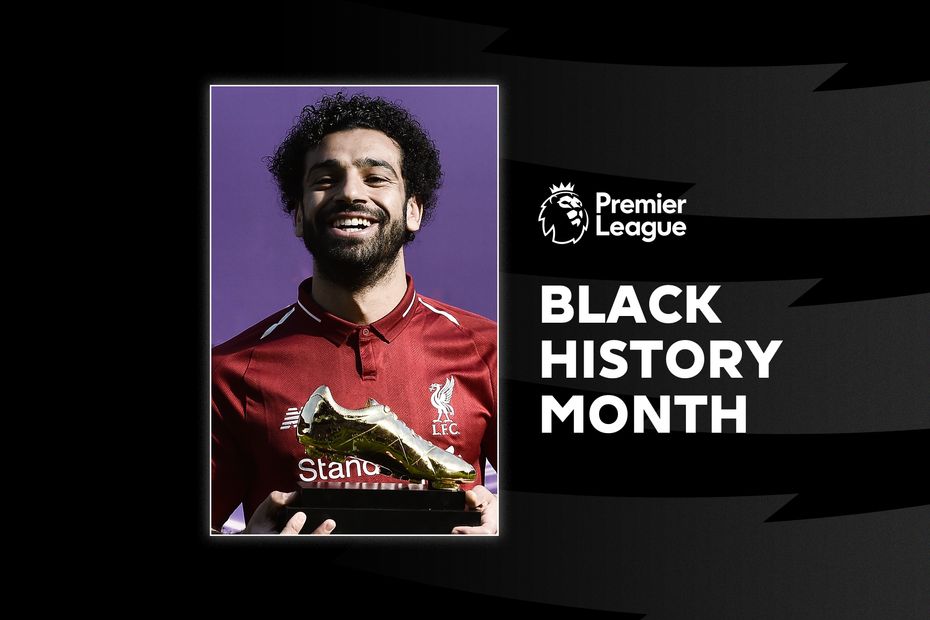 When Liverpool signed Salah in the summer of 2017, few could have expected just how much of an impact he would have in his first season.

During his previous spell in England with Chelsea, the Egyptian struggled to make his mark, making only 13 Premier League appearances and scoring twice.

And so, after two years in Italy with Fiorentina and Roma, when Jurgen Klopp brought him to Anfield in 2017 Salah returned to England with a point to prove.

It was quickly evident that Salah's fortunes would be different this time, and he scored an incredible 32 Premier League goals in 2017/18, a record in a 38-match season.

Salah's efforts were rewarded with a plethora of individual accolades, including a first Premier League Golden Boot. He was also named the competition's Player of the Season, despite his team finishing fourth, and was included in the PFA Team of the Year.

The following season, Salah again won the Golden Boot as the Reds finished one point off the top while winning the UEFA Champions League, with Salah opening the scoring in the final from the penalty spot.

And in 2019/20, his 19 goals helped Liverpool lift the Premier League Trophy for the very first time.

There is no question of Salah resting on his laurels as he has continued to break records, becoming the fastest Liverpool player to score 100 Premier League goals, doing so in only 162 matches.

In the 2021/22 season he became only the fourth player to claim the Golden Boot for a third time, after Premier League Hall of Fame inductees Alan Shearer and Thierry Henry, and Harry Kane.

He also claimed the Playmaker of the Season award for the most assists, a feat matched only by Kane last season.

Away from football, Salah continues to try and eradicate poverty in his hometown of Nagrig, where he has donated money to build a school and hospital.