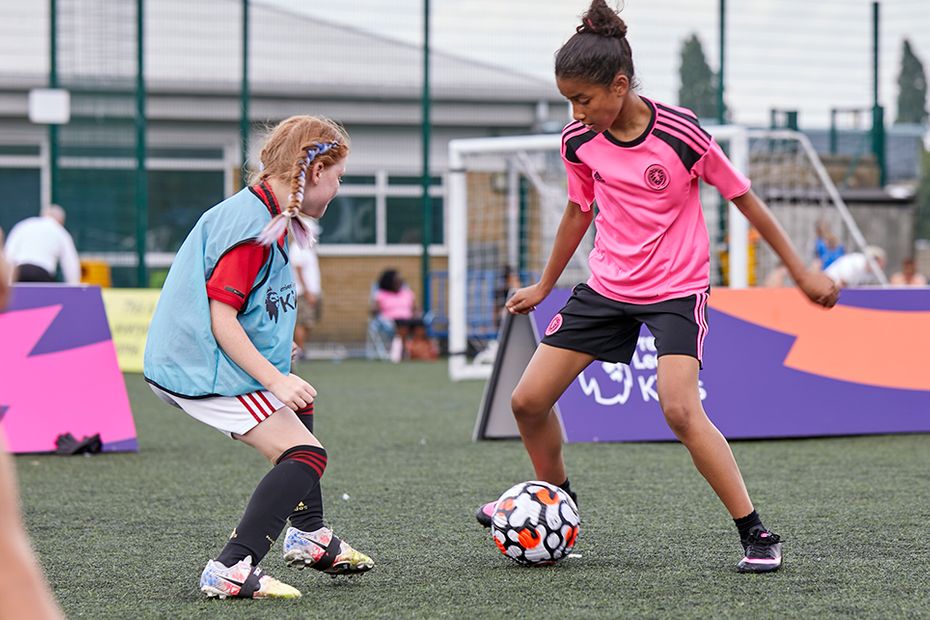 The Premier League has welcomed the Government's announcement of £205m of additional funding that will be invested in community sports pitches and facilities throughout the UK. The facilities in England will be delivered through the Football Foundation.

The funding, announced by Chancellor Rishi Sunak in this week’s Spending Review, will target communities up and down the country that will benefit most from access to better sports facilities.

"We welcome the news that the Government is providing further investment into grassroots football pitches and facilities, which will support communities all over the country and help ensure even more people are able to play the sport," said Premier League Chief Executive Richard Masters.

"These funds will enhance the significant contributions the Premier League, The FA and Government have put into developing thousands of grassroots projects over the last two decades through the Football Foundation, providing a valuable boost in areas that need these facilities the most."

The investment of a further £155m, in addition to the £50m of funding for grassroots football pitches announced by the Government in the summer, will enable more people to access high-quality football pitches right across the United Kingdom.

The Football Foundation is the largest sports charity in the UK and is funded by the Premier League, The FA and Government via Sport England.

Since 2000, the Football Foundation has supported the development of new and refurbished football and sports facilities in local communities throughout the country.

It has delivered over 20,400 grants to improve facilities, including 958 3G pitches, 8,726 natural grass pitches and 1,223 changing facilities - all of which are accessible and welcoming to everyone.

As well as this, the Premier League are the sole providers of funding for the Football Stadia Improvement Fund, which provides grants to improve facilities for clubs in the Football League and further down the football pyramid.