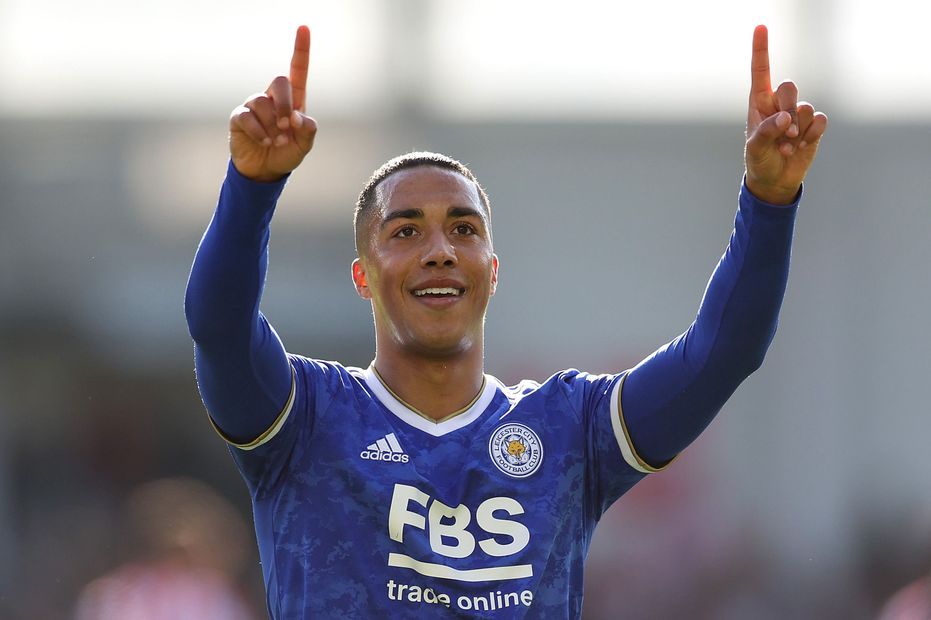 Youri Tielemans (£6.4m) has climbed to joint-fifth place among midfielders in Fantasy Premier League on the back of a consistent run of displays.

Leicester City’s Belgian has blanked just once in his previous five appearances, combining two goals and two assists for 33 points in that period.

Tielemans is also the fifth-placed midfielder over the last four Gameweeks in the ICT Index, a feature in Fantasy that can help guide the strategies and selections of managers.

In terms of goal threat, he has scored in back-to-back matches against Manchester United and Brentford in his last two outings, producing 10-point hauls on each occasion.

Tielemans' total of 11 shots and four shots on target both rank joint-sixth among midfielders in Fantasy.

That places him second for Leicester, just behind the 12 shots of Jamie Vardy (£10.8m).

The 24-year-old has also been among the most creative midfielders in Fantasy from Gameweek 6 onwards.

Again, Tielemans fared well when assessed against his team-mates.

Indeed, he created at least double the number of chances of any other Leicester player across those four matches.

At a cost of just £6.4m, Tielemans has the schedule to keep thriving as a major source of value in Fantasy.

According to the Fixture Difficulty Ratings, only one of Leicester's next eight matches score more than three.

Tielemans can continue his rich vein of form and provide standout value in Fantasy.