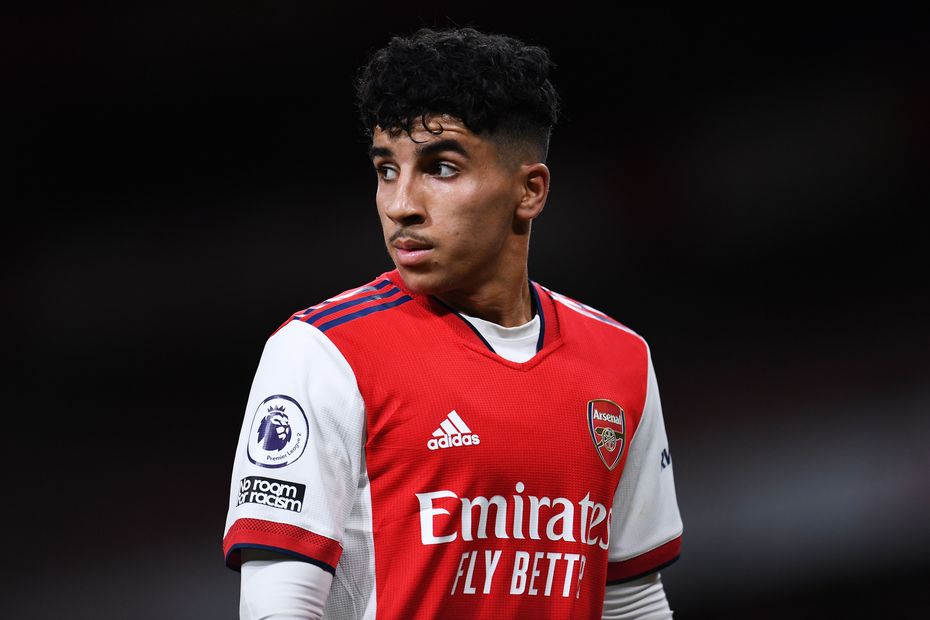 Another Salah was in dazzling form this weekend, in PL2, as we look at the best from our youth competitions

While Mohamed Salah was at his scintillating best for Liverpool at Manchester United in the Premier League, another Salah produced a moment of magic as Arsenal won 4-0 against Everton in Premier League 2.

Salah-Eddine Oulad M'hand weaved his way past three defenders before finishing superbly in Friday's PL2 Division 1 victory, which left the Gunners third in the table.

That footwork from Salah! 🔥 pic.twitter.com/s2jf14ZcP4

Also in Division 1, Leeds United scored a beauty in their 1-1 draw against Brighton & Hove Albion, with some Amari Miller trickery sending a defender sliding off the pitch before Joseph Snowdon found the net from outside the box.

In the Under-18 Premier League, Dominic Ballard scored a hat-trick, including a sublime lob and a whipped finish into the roof of the net, as Southampton won 5-1 at West Bromwich Albion in the South Group.

Ballard impressed so much that he earned a start in Saints' PL2 Division 2 match at Reading two days later, and he justified that promotion by scoring the only goal with a superb solo effort.

Elsewhere, the weekend's only U18 Premier League Cup tie was a thriller, with Man Utd defeating Wolverhampton Wanderers 4-2 despite two moments of brilliance from Wolves.

James Storer produced a sensational quadruple save for the visitors.

And Tyler Roberts produced a fine finish from an acute angle to make it 2-2, before Man Utd scored twice to win the match.

Our under-18s fell to two late goals against Man United in a 4-2 loss in the #U18PLCup yesterday.

A beauty from Tyler Roberts got us back to 2-2 in the second half.