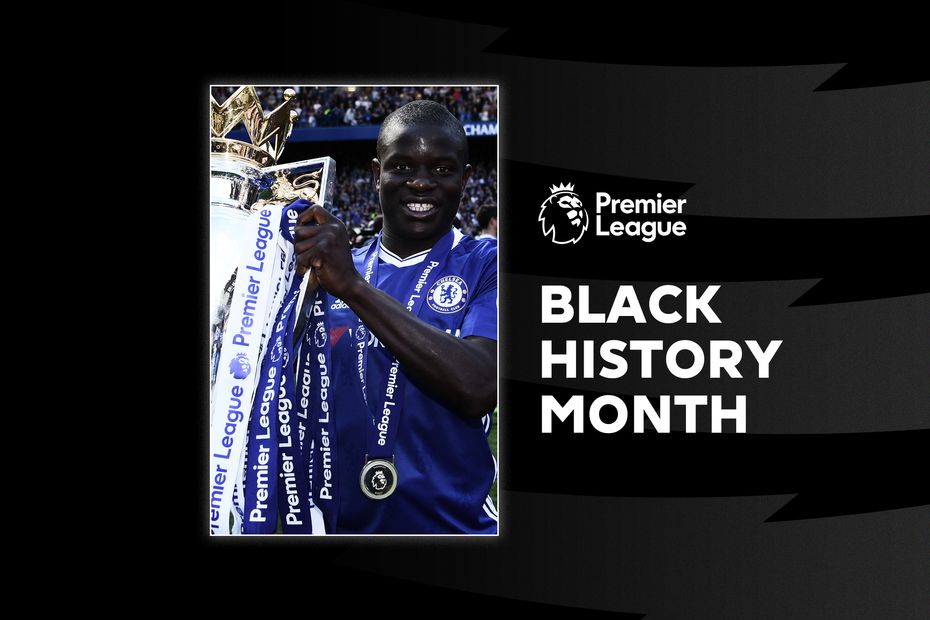 As Paul Pogba tracked the run of Chelsea's N'Golo Kante when Manchester United visited Stamford Bridge in October 2016, he could not have envisioned just what his international team-mate would do next.

Appearing as if to shoot, Kante feinted back on to his right foot to go past Chris Smalling and fire past David De Gea.

That memorable strike, in a 4-0 win, was the midfielder's first for the Blues and capped off one of many impressive displays during his debut season at Stamford Bridge.

Brought to Chelsea by Antonio Conte in the summer of 2016, Kante arrived as a reigning Premier League champion.

Blessed with incredible stamina as well as the ability to read play and break down opposition attacks, the dynamic Frenchman had been crucial to Leicester City's historic first Premier League title success in 2015/16, playing in all but one of their matches.

Fast forward 12 months and these traits would help Kante to his second successive Premier League winner's medal, this time for the west Londoners.

He remains the only Premier League player to win back-to-back titles with two different clubs, and several individual accolades followed in 2016/17.

He has also won the FIFA World Cup, lifting the trophy with France in 2018.