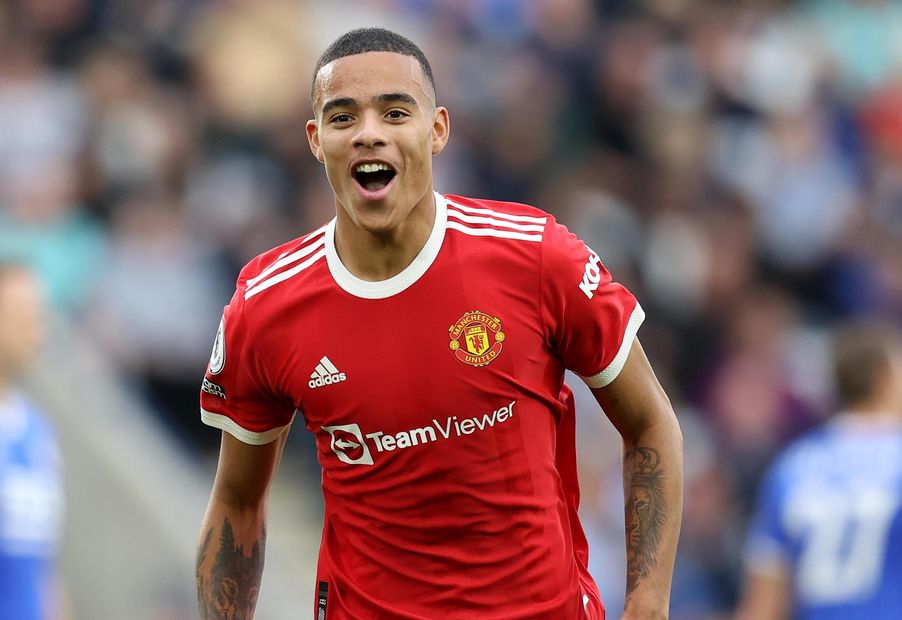 Bryan to be assessed External Link

Varane and Martial back in contention External Link
Flashback: Eriksen gets off to a flyer against Man Utd

Mason Greenwood has scored five goals in his last seven Premier League away appearances and nine overall on the road for Man Utd. At 20 years and 29 days on the day of this match, he could become the youngest player to score 10 PL away goals since Wayne Rooney (19y 21d) in November 2004, with Rooney scoring his 10th goal away at Newcastle United for Man Utd.

Tottenham Hotspur have lost more Premier League matches against Manchester United than they have versus any other side in the competition (36).

Spurs’ Son Heung-min had a hand in four goals in his two matches against Man Utd last season (three goals, one assist), having failed to register a single goal involvement in his first eight appearances against the Red Devils.

After netting three goals in his first two Premier League appearances for Man Utd this season, Cristiano Ronaldo hasn’t scored in any of his last four league matches, his worst run since November 2017 for Real Madrid (also four in a row). He hasn’t gone five in a row without a goal since a run of nine for the Red Devils between November 2008 and January 2009.