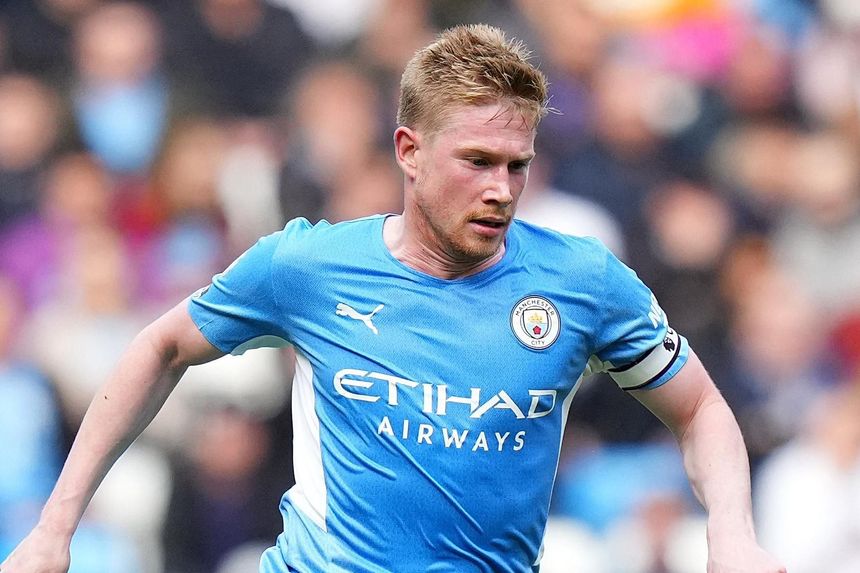 With the news from Ole Gunnar Solskjaer that Bruno Fernandes (£11.8m) is a doubt for Manchester United's home match against Liverpool on Sunday, here are five potential replacements for the 2million+ managers who don’t want to risk him for Gameweek 9.

Manchester City’s playmaker has two goals and 19 points over his last two outings.

The Tottenham Hotspur star has averaged 7.3 points per match this season.

Expected to play as a “false nine”, Chelsea’s German faces each of the bottom three teams in successive Gameweeks.

Leeds United’s Brazilian has scored in three of his last six Gameweek appearances.

Playing up front for Brentford, he has scored both of his goals this season in the last four Gameweeks.