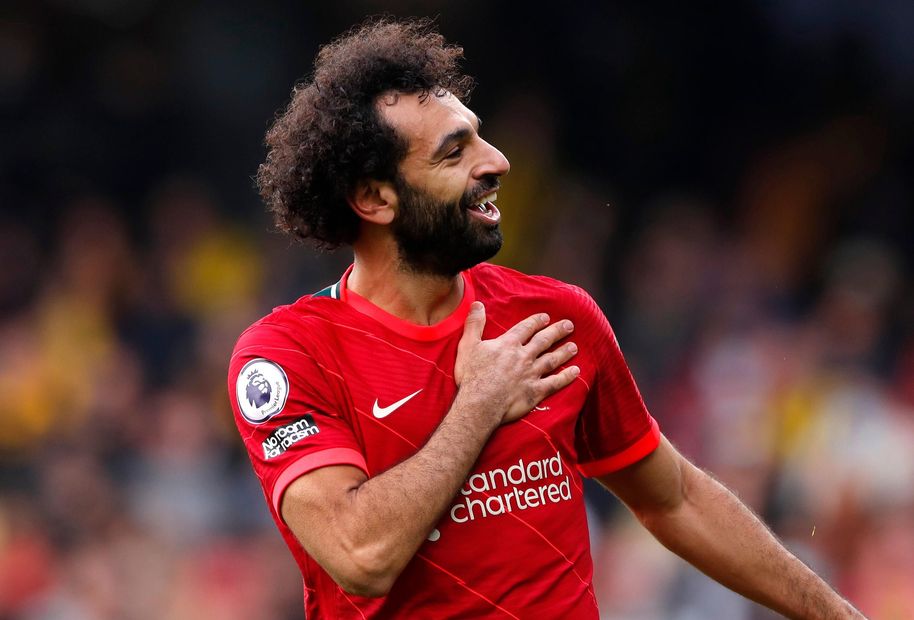 The Scout's panel of experts give their verdicts on who managers should captain ahead of the Fantasy Premier League Gameweek 9 deadline of 18:30 BST on Friday 22 October.

With Romelu Lukaku (£11.6m) injured the standout pick is once again Mohamed Salah (£12.8m), who continued his scoring run in the UEFA Champions League this week.

However, Harry Kane (£12.1m) against West Ham United could be a great differential captain. Or maybe even a cheeky risk on Kai Havertz (£8.1m) playing as a “false nine” for Chelsea with Lukaku and Timo Werner (£8.6m) both ruled out.

Salah is playing at an elite level at the moment and the meeting with Manchester United promises goals for both sides. The Egyptian is a great captaincy option with Lukaku out but if you fancy a punt, Havertz should be playing out of position and will have very low ownership.

With the form Salah is in I'd be tempted by him, but Havertz could be a great differential.

Chelsea have the fixture but player minutes are just too uncertain to warrant captaincy. That means going with form and there is no player in better form than Salah.

Salah is a great option. He is possibly in the form of his life and the best player in the world at this time. Havertz is very appealing, however.

I've never wavered from Salah captain this week. He's fixture proof and in the form of his life. It's an easy pick!

With Lukaku injured I'm parking the captaincy on Salah from this point forward. I know it’s Man Utd but they've not been defensively solid recently and Salah is in a ridiculous moment of form.