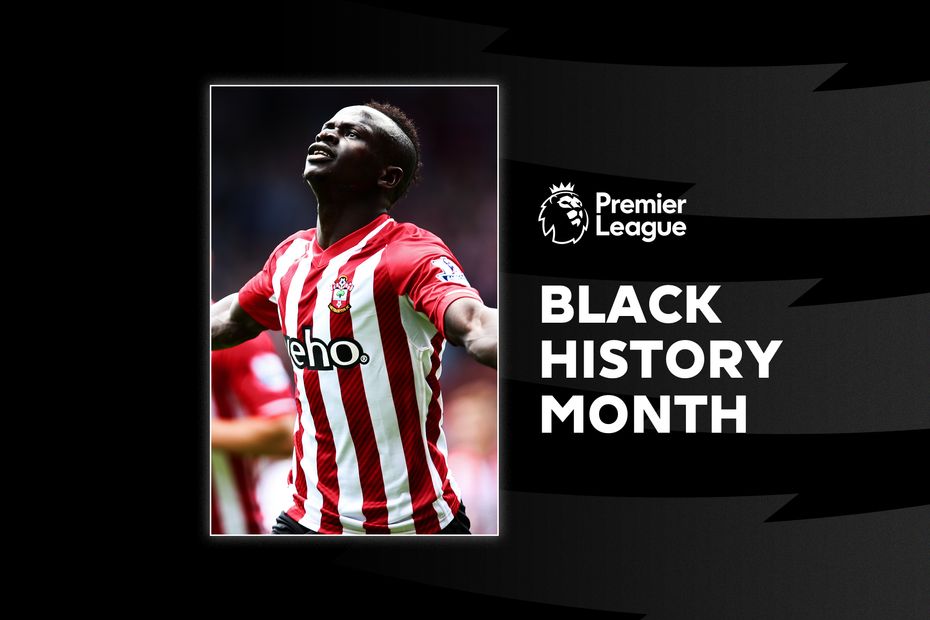 In only two minutes and 56 seconds, Sadio Mane wrote himself into the Premier League history books with an incredible hat-trick for Southampton in May 2015.

Signed from RB Salzburg in September 2014, the Senegalese winger had been enjoying a productive first season in the Premier League.

He had scored seven goals in 28 appearances ahead of the final home match of the season against Aston Villa on 16 May 2015.

With the sun shining on St Mary's Stadium, Mane opened the scoring after 13 minutes, pouncing on a Graziano Pelle flick-on before finishing at the second attempt.

Only 84 seconds later the Senegalese slotted into an empty net for his second after a defensive mix-up.

Less than three minutes after his first goal, Mane then fired the ball into the top-right corner from Shane Long's pass to complete the fastest hat-trick in the competition's history.

It wasn't until after full-time of the 6-1 victory that Mane found out he had made history.

"I didn't even know that I had broken the record," Mane said. "You know who told me? It was the referee.

"He told me, 'Mane, oh great, you broke the record, the fastest hat-trick ever.'

Mane helped Saints finish seventh and sixth in his two seasons there before joining Liverpool in 2016. On Merseyside he has gone on to win Premier League and UEFA Champions League titles.

He scored his 100th Premier League goal in Liverpool's 5-0 win at Watford this month.

Mane has also been keen to make a difference in his homeland. In 2019, he helped fund the building of a school in his home town of Banbali and this year he donated £500,000 towards the construction of a hospital.