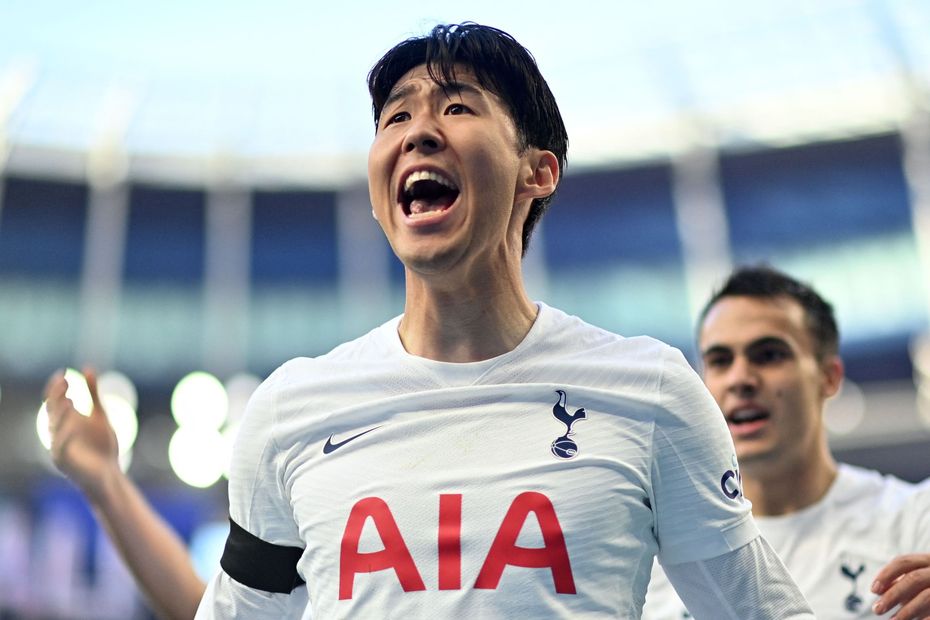 The Scout assesses the best differential armband options for Gameweek 9

Mohamed Salah (£12.8m) will be the go-to captain for millions of Fantasy Premier League managers in Gameweek 9.

Liverpool’s Egyptian visits Manchester United on the back of five double-figure hauls in the first eight Gameweeks.

However, there are a handful of players who have the form and fixture to compete with Salah for a huge score.

Goals to flow at London Stadium?

Son Heung-min (£10.2m) has blanked only twice in his seven outings for Tottenham Hotspur this term.

The South Korean has delivered three double-figure returns and travels to West Ham United having scored in each of his last two road trips.

Son also has a fine record against the Hammers, earning 13 Fantasy points in two of his last four meetings with them.

Despite scoring only once in the last four Gameweeks, his 13 shots in the box and 11 chances created both ranked among the top five players during that period.

Antonio has found the net in each of his last two home matches against Spurs.

Jamie Vardy (£10.7m) has scored five of his seven goals this season in the last four Gameweeks.

The Leicester City forward had 14 shots in the box during that period, a league-leading total level with that of Salah.

Vardy is the most-bought player in the Gameweek, earning 930,000+ new owners.

He visits a Brentford side who have only one clean sheet in their last six matches.

Picking players with explosive potential who face the league’s weakest defences is also a tactic worth considering.

Newcastle United and Watford are the only sides who are yet to keep a clean sheet this season.

And Everton winger Andros Townsend (£5.7m) hosts Watford on the back of three double-digit returns in his last five matches.