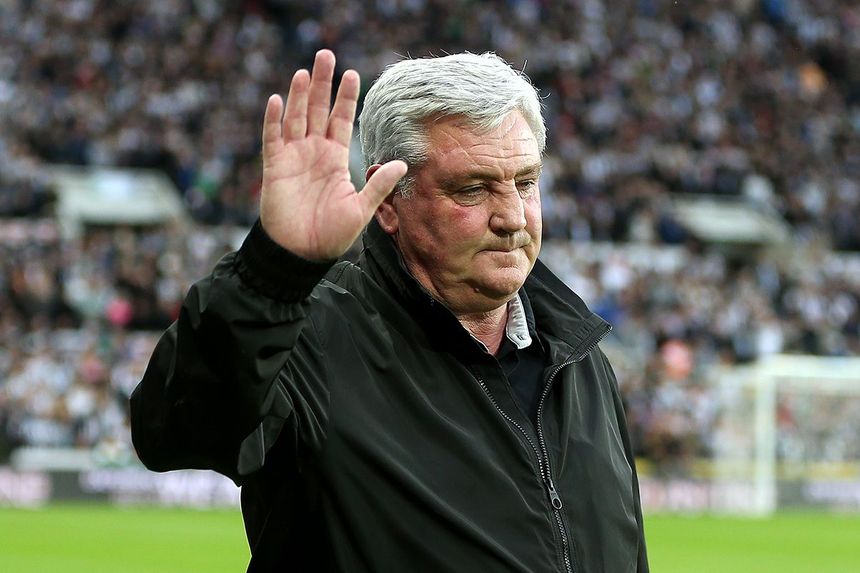 The 60-year-old took charge of his boyhood club in July 2019 and led them to 13th and 12th-place finishes in his two full seasons.

He departs with Newcastle lying 19th in the table, with three points from their opening eight matches.

Bruce told the club’s official website: "I am grateful to everyone connected with Newcastle United for the opportunity to manage this unique football club.

"This is a club with incredible support, and I hope the new owners can take it forward to where we all want it to be. I wish everyone the very best of luck for the rest of this season and beyond."

Bruce was named the Barclays Manager of the Month after an unbeaten April 2021, winning the award for the first time in his career.

He is leaving his fifth Premier League club and has taken charge of 476 matches in the competition overall, the sixth-highest total.

In all competitions, he has overseen 1,000 matches, reaching that milestone in Sunday's 3-2 home defeat against Tottenham Hotspur.

Graeme Jones is now in charge on an interim basis and will lead the team in Saturday’s match at Crystal Palace.