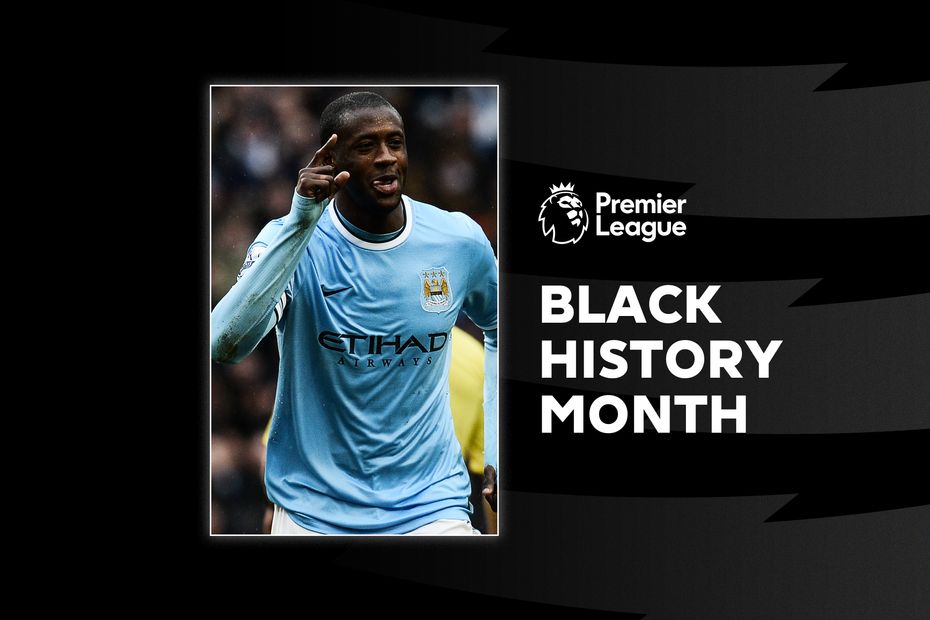 It was fitting that Manchester City's Yaya Toure saved his best strike of the 2013/14 campaign for last as he rounded off a superb goalscoring season with a memorable run and finish at home to Aston Villa.

In the third minute of stoppage time, the Ivorian collected the ball inside his own half and embarked on a trademark charge forward.

Powering away from several players including future City star Jack Grealish, Toure finished emphatically to secure a 4-0 win in the club's penultimate match of the season, a crucial three points in their bid to beat Liverpool to the title.

Sliding on his knees to celebrate at a rain-soaked Etihad Stadium, it was Toure's 20th Premier League goal of the campaign, making him only the second midfielder after Frank Lampard in 2009/10 to reach that total in a season during the competition's history.

Among his haul were six penalties and four free-kicks, highlighting his efficiency from dead-ball situations.

He helped City become the first Premier League side to have three individual players score 15 league goals in a single campaign.

Toure, who signed for Man City from Barcelona in 2010, was at the peak of his powers during this campaign.

In addition to his goals, he recorded nine assists and created 40 chances as he lifted the Premier League Trophy for a second time.

Toure was included in the PFA Team of the Year and named African Footballer of the Year for the fourth successive season.

He would remain at the Etihad Stadium for another four campaigns, winning a third league title in 2017/18, before departing the club having made 230 Premier League appearances and scored 62 goals in the competition.

"Yaya came here at the start of the journey," Guardiola said at the time. "Where we are now is because of what he has done. He was a key player."

After brief spells in Greece and China, Toure called time on his playing career in 2019. He was appointed Under-16s coach at Tottenham Hotspur this summer.