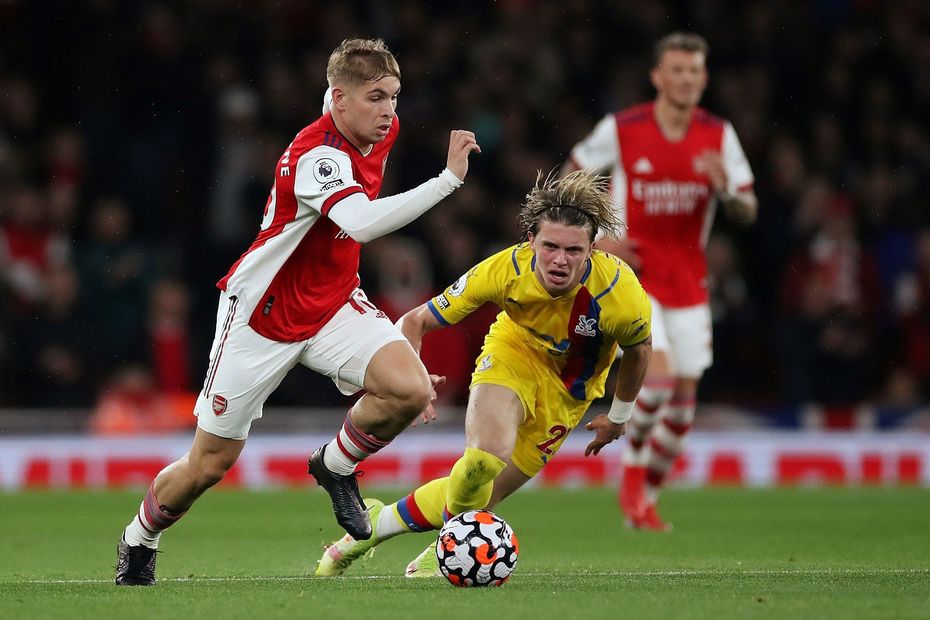 With so many budget midfielders delivering outstanding value in 2021/22 Fantasy Premier League, picking the right ones can go a long way towards enjoying a successful campaign.

The six midfielders who are offering the best value in terms of points per million spent this season are all priced at £6.6m or less.

Abdoulaye Doucoure (£5.7m) has been one of the early-season success stories, scoring twice and providing four assists over the opening eight Gameweeks.

But Everton have confirmed the midfielder suffered a foot injury in Sunday's 1-0 defeat to West Ham United, forcing many managers to dip into the transfer market for a replacement.

Doucoure's team-mate Andros Townsend (£5.7m) could provide an easy solution for managers who want to continue investing in Everton's attack.

The Toffees' wide man has three double-figure hauls and 36 points in the last five Gameweeks and has a favourable match-up at home to Watford this weekend.

He has already been brought in by over 50,000 managers ahead of Sunday's home encounter with Leicester City.

Playing up front for the Bees but listed as a midfielder in FPL, he goes on to face the bottom three clubs in succession from Gameweeks 10 to 12.

Another midfielder who can take advantage of a kind upcoming schedule is Conor Gallagher (£5.7m).

Three of Crystal Palace’s next four matches score only two in the Fixture Difficulty Ratings (FDR).

His five shots in the box and four shots on target over the last four Gameweeks are both team-leading totals.