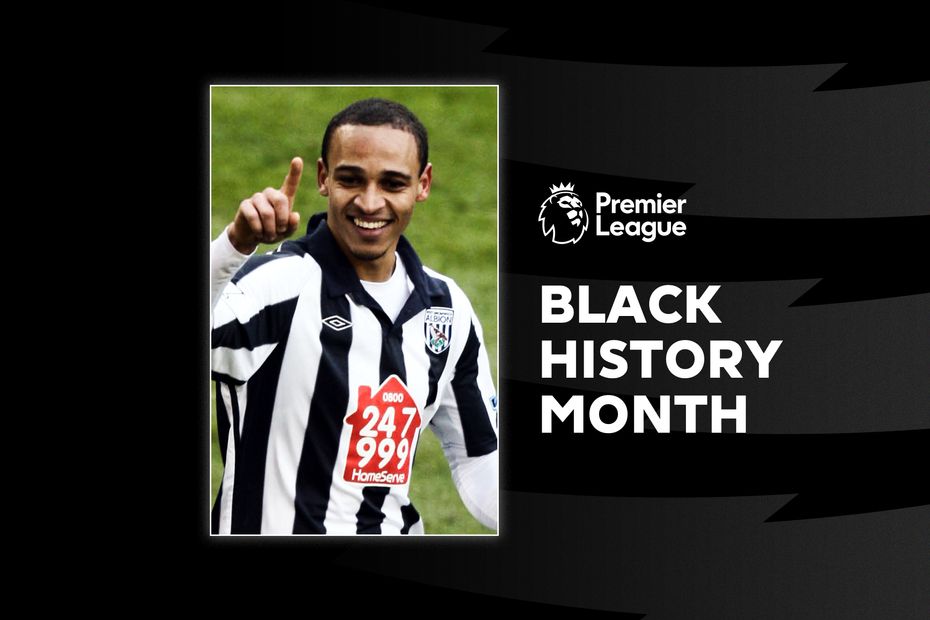 Arriving in the Premier League as something of an unknown quantity, Odemwingie went on to become one of the signings of the season in 2010/11.

The forward joined promoted West Bromwich Albion from Lokomotiv Moscow on 20 August 2010, before marking his debut with the winner against Sunderland the following day.

A month later, two goals and an assist in three appearances earned Odemwingie the Player of the Month award for September.

Odemwingie would then enjoy a prolific month that April, which started with a goal and two assists in a 3-2 victory at Sunderland.

He then went on to score in each of the following four matches, versus Chelsea, Tottenham Hotspur, Aston Villa and Wolverhampton Wanderers, to help the Baggies finish 11th.

Odemwingie was rewarded with a second Player of the Month award, making him the only individual to win the prize twice that season.

He is one of just four Nigerian players to claim the Player of the Month honour, along with Jay Jay Okocha, Odion Ighalo and Kelechi Iheanacho.

Odemwingie ended the campaign with 15 goals from 32 appearances and would stay at The Hawthorns until September 2013.

He remains West Brom's leading goalscorer in the Premier League with 30 goals, one more than James Morrison.

Spells with the likes of Cardiff City, Stoke City, Rotherham United and Indonesian side Madura United followed, before Odemwingie called time on his playing career in 2019.