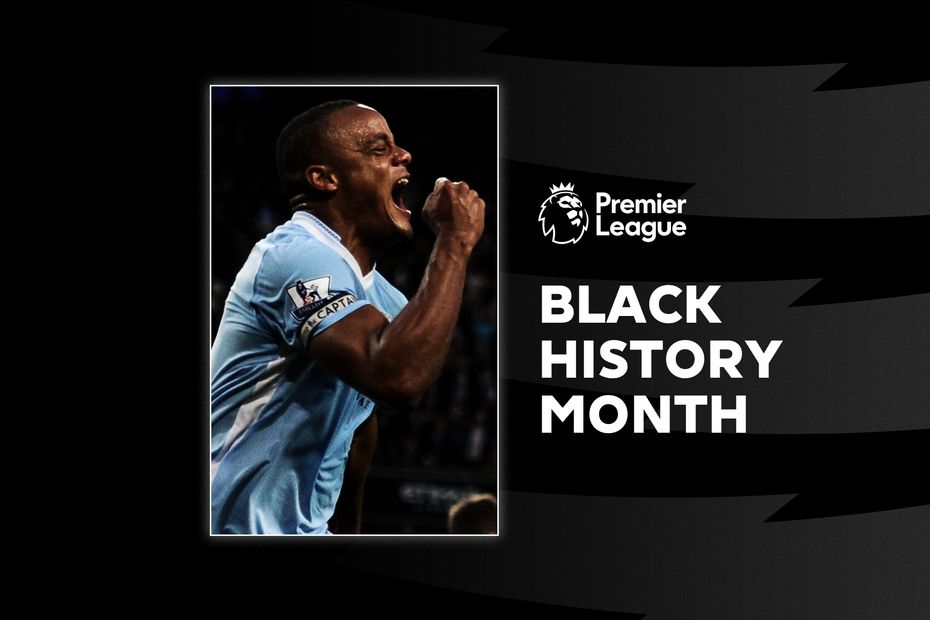 Manchester City may have sealed their first Premier League title with Sergio Aguero's incredible last-gasp winner against Queens Park Rangers but the foundations for that moment were laid two weeks before with a typical captain's display from Vincent Kompany.

Man City entered their derby meeting with Manchester United on 30 April 2012 three points behind their rivals with three matches remaining.

And City were able to claim a precious victory when, in first-half stoppage time, Kompany rose highest to head in David Silva's corner, sparking jubilant scenes inside the Etihad Stadium.

"That goal was almost like the emotions of all these people inside that stadium and outside the stadium that support Manchester City," Kompany said.

"I remember the exhaustion after the celebration."

That crucial 1-0 win put City at the top on goal difference and they never looked back, as they won their final two matches to claim the title.

Kompany, who had been made club captain at the start of the campaign, was also crowned Premier League Player of the Season, and it wouldn't be the last time he provided a crucial goalscoring intervention.

The Belgian scored the opener in a final-day 2-0 victory over West Ham United to clinch their second Premier League crown ahead of Liverpool in May 2014.

Five years later, Kompany struck again with a spectacular, long-range winner against Leicester City in May 2019, setting them up to edge the Merseyside club to the title on the final day for the second time.

As a result Kompany lifted the Premier League Trophy for the fourth time as captain and, after 11 years in the north west, he left the club that summer.

He then became the head coach of Belgian side Anderlecht and is currently manager of Championship side Burnley.

Kompany was inducted into the Premier League Hall of Fame in April 2022 and his contribution to Man City's Premier League success has also been recognised by chairman Khaldoon Al Mubarak, with a statue of their iconic defender outside their stadium.

"There have been many important contributors to Manchester City's renaissance, but arguably none are more important than Vincent Kompany," he said.

"He defines the essence of the club. For a decade he has been the lifeblood, the soul, and beating heart of a supremely talented squad."