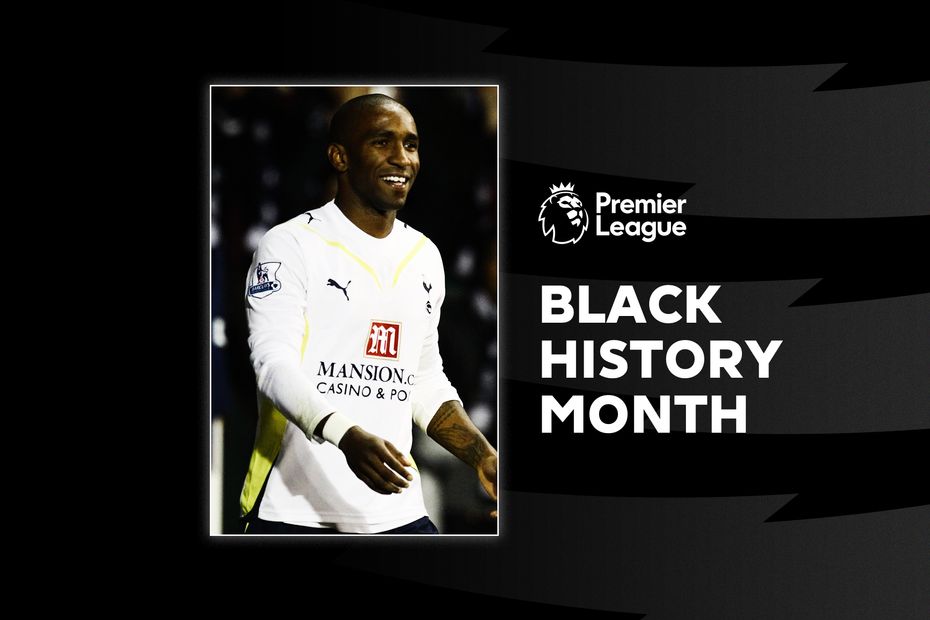 Jermain Defoe: "I know exactly how I felt after every goal..." External Link
On this day - 5 Apr 2015: Sunderland 1-0 Newcastle

A prolific goalscorer throughout his career, Jermain Defoe put himself in the record books with a sensational performance on 22 November 2009.

Tottenham Hotspur came into the home meeting with Wigan Athletic riding high in fourth place following a 2-0 victory over Sunderland.

Defoe had scored six goals in 10 Premier League appearances ahead of the encounter with the 13th-placed Latics at White Hart Lane.

He wasn't on the scoresheet during the first half as Spurs only led 1-0 at the break through Peter Crouch's ninth-minute header.

But what followed was to go down in Premier League folklore.

Defoe made it 2-0 after 51 minutes and followed that up with two more strikes in quick succession to score the third fastest hat-trick in Premier League history, clocked at just seven minutes.

Defoe then netted his fourth of the afternoon in the 69th minute before matching the record of five with three minutes remaining.

He is one of only five players to score five goals in a Premier League match, along with Andrew Cole, Alan Shearer, Dimitar Berbatov and Sergio Aguero, and the only one to net five times in one half.

The 2009/10 season was to be Defoe's most prolific in the competition, totalling 18 goals in 34 appearances.

In what was his second stint at Spurs, the England forward spent another four seasons there. He moved to Sunderland in January 2015 following half a season in Major League Soccer with Toronto FC.

Making an impact at Sunderland

The forward's time with Sunderland was notable both on and off the pitch.

He scored four goals in 17 matches in 2014/15 following his arrival, including an iconic matchwinner against rivals Newcastle United, to help Sunderland avoid relegation and finish 16th.

In the following season, Defoe scored 15 times as Sunderland maintained their Premier League status for another year after ending the campaign in 17th place.

During his final season at the Stadium of Light, Defoe built a special friendship with young fan Bradley Lowery, who was suffering from a rare form of childhood cancer called Neuroblastoma.

The two formed a close bond after Bradley was a club mascot for the match against Chelsea in December 2016.

Bradley called Defoe his best friend and after he passed away at the age of six in July 2017, The Bradley Lowery Foundation was established with Defoe as one of the patrons.

The striker netted 15 times during the 2016/17 season but his goals were not enough as Sunderland finished 20th and were relegated to the Championship.

Defoe, who started his Premier League career at West Ham United and also played for Portsmouth in the competition, went on to play for AFC Bournemouth in the top flight before joining Rangers, initially on loan, in January 2019.

He signed a new one-year deal with the Scottish side in the summer of 2021, after helping them beat Celtic to the top-flight title, and as part of the contract Defoe was also a coach at the club.

The striker has scored 305 club goals during his career and netted 20 times in 57 appearances for England.

Defoe retired from professional football in March 2022 and was appointed as an academy coach and ambassador at Spurs this August.