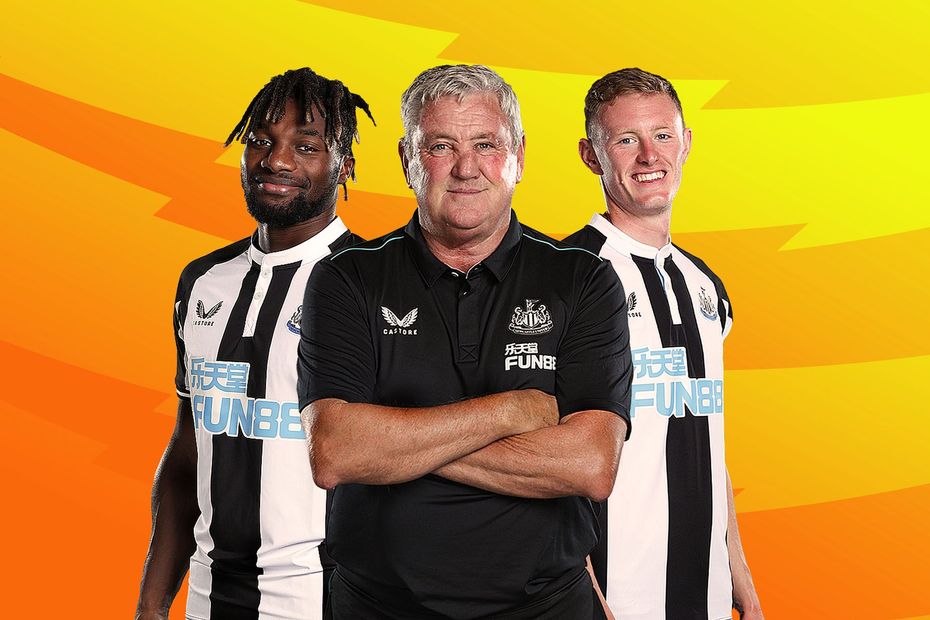 Bruce: It's not about me, we need a win External Link
Iconic Moment: Newcastle put seven past Spurs

Newcastle United's positive approach has produced some fantastic entertainment this season, but it has left them third-from-bottom in the Premier League.

Ahead of his 1,000th match as a manager, Steve Bruce’s side are yet to keep a clean sheet, and too much pressure is being placed on Newcastle's forwards to score multiple goals in each match.

Sunday’s meeting with Tottenham Hotspur at St James’ Park pits two teams against one another who have struggled to stop the flow of shots conceded.

Before the Premier League action got under way this weekend Spurs had faced 116 attempts on their own goal, which was one fewer than Leeds United, while Newcastle lay third in this department, with 115 efforts conceded on their goal in only seven matches.

These numbers hint that it could be an exciting end-to-end encounter on Sunday, but that may not help Bruce and his players achieve a three-point haul.

Home matches on Tyneside have averaged four goals a match in 2021/22.

Newcastle have lost 4-2 to West Ham United and shared 2-2 and 1-1 draws with Southampton and Leeds respectively.

Allan Saint-Maximin was a major goal threat in all three contests, creating plenty of problems with his direct runs and eye-catching skill.

Around him the structure of the side was a little too loose when possession was lost, and that has been the story of Newcastle’s campaign on home turf.

Ahead of Matchweek 8, fixtures at St James' Park had averaged more shots than any other top-flight stadium. And in all three matches the hosts were out-shot by their visitors.

Whose home matches average most shots*

In Newcastle's current 4-1-4-1 formation, the bulk of defensive duties fall upon the shoulders of Sean Longstaff and Isaac Hayden.

When the Magpies push for goals inside the opposition half, attacking midfielders Joe Willock, Miguel Almiron and Joelinton are released to go in support of Saint-Maximin.

On Sunday Longstaff and Hayden must ensure that they retain positional discipline in case Spurs turn over possession and break at them quickly.

With none of Newcastle's central defenders making more than four starts in 2021/22 there is not yet a settled or reliable partnership behind them.

Given both sides' frailties at the back, and the fact there has never been a goalless draw between these two in the Premier League, expect plenty of fireworks on Tyneside.