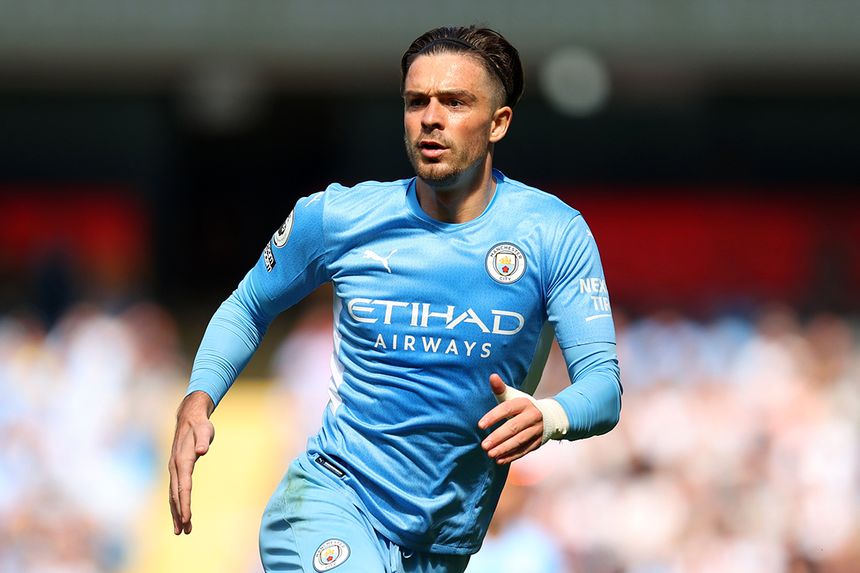 The Scout's panel of experts give their verdicts on the Scout Selection ahead of the Fantasy Premier League Gameweek 8 deadline of 11:00 BST on Saturday 16 October.

With Aymeric Laporte (£5.5m) potentially on my shopping list this week, I'm pleased to see him included here.

I can see plenty of goals on Sunday at St James' Park which will bode well for the prospects of Allan Saint-Maximin (£6.8m) and Son Heung-min (£10.1m).

I like this team. I especially approve of the inclusion of Bukayo Saka (£6.3m), whom I feel is on course to be the next bandwagon with three homes matches in four and good underlying data.

I like the idea of Saka and he could be my transfer this week.

The Jack Grealish (£7.9m) pick is interesting. I'm intrigued to see what Pep Guardiola does with his line-up against Burnley with Phil Foden (£7.9m) also in red-hot form. Jamie Vardy (£10.5m) is a great pick against a Manchester United defence who could be missing both Harry Maguire (£5.4m) and Raphael Varane (£5.5m).

Not seeing the name of Trent Alexander-Arnold (£7.5m) surprised me, however the rest of that defence looks primed for points.

Mohamed Salah's (£12.7m) biggest-ever haul was against Watford and even in the early kick-off I expect he will achieve a similar feat this time out.

I really like the Son pick against a Newcastle United side yet to keep a clean sheet and who have conceded 115 attempts so far this season, 38 of those on target.