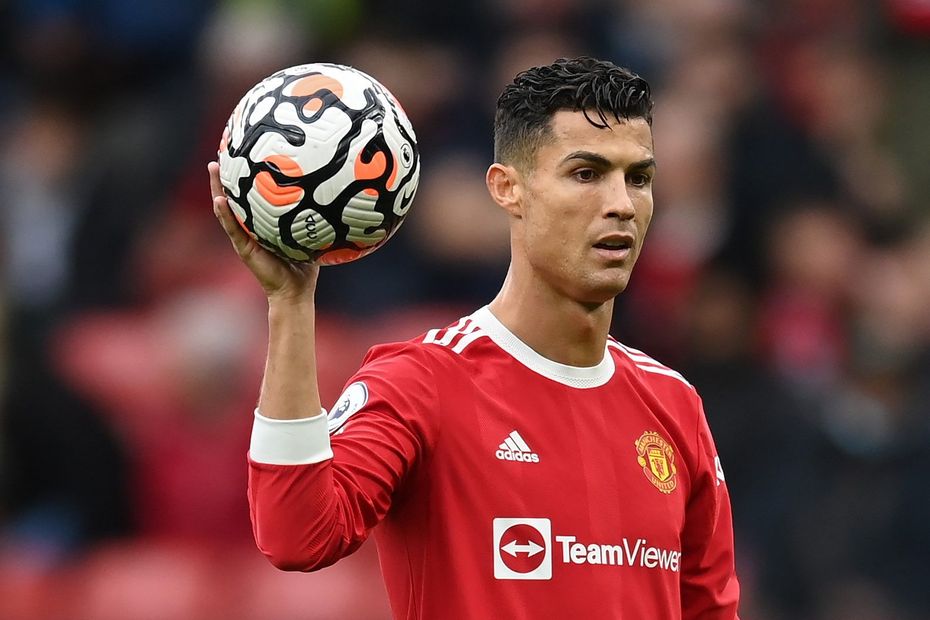 Cristiano Ronaldo (£12.6m) was hot property in Gameweek 7, when he was the most-captained player. But his benching against Everton has caused a seismic shift in the Fantasy Premier League landscape.

Ronaldo is now the most-sold player ahead of Gameweek 8, and FPL expert Sam Bonfield explains in the latest episode of the FPL Show why she would go without the Manchester United forward on a Wildcard.

“I don’t know if we should be that surprised that he missed a game,” she says. “He very rarely played three games in a week for Juventus last season. Once the Champions League came we saw him regularly missing games here and there.

“We can’t forget that he’s one of the elder statesmen in the Premier League now. We shouldn’t think that because he’s going to cost £12.6m he’s rotation-proof, because he isn’t. But I do think he’ll be back this weekend.”

Sam’s fellow Fantasy expert Holly Shand agrees on that final point but would be minded to include Ronaldo in a Gameweek 8 Wildcard squad, given his aerial threat.

“I can still see the potential for Ronaldo this weekend against Leicester City,” she says. “Leicester are conceding a lot of shots in the box at the moment - obviously Ronaldo has a lot of those.

“They’re also conceding a lot of headed goal attempts and conceding chances from set-pieces, so I think it could be a good fixture for Ronaldo.”