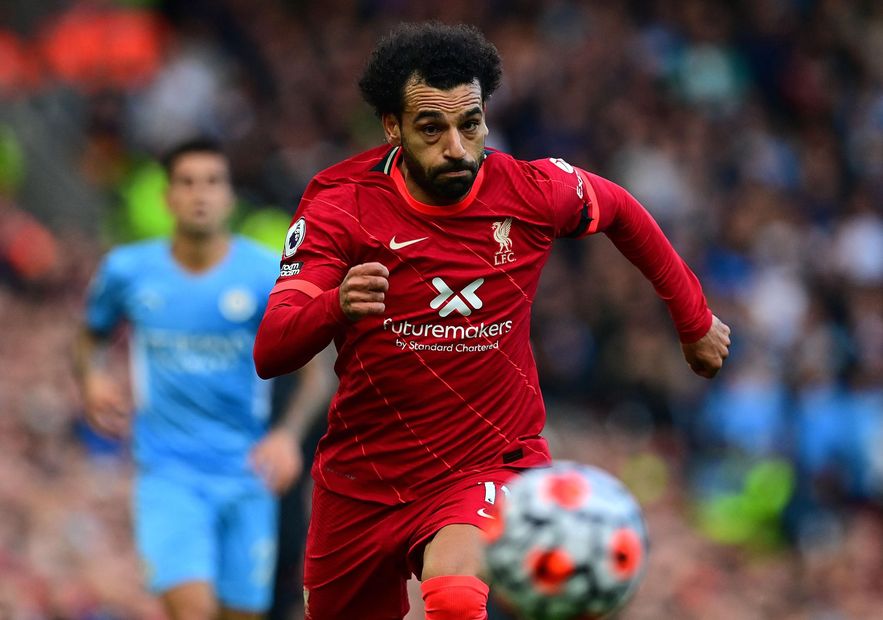 Select Salah or take a risk on a differential? The Scout's panel reveal their FPL armband picks

The Scout's panel of experts give their verdicts on who managers should captain ahead of the Fantasy Premier League Gameweek 8 deadline of 11:00 BST on Saturday 16 October.

Salah's biggest-ever FPL return came against Watford back in the 2017/18 season and he averages 11.5 points per match against the Hornets.

Salah against a promoted side is an easy pick and there really isn't any reason to look elsewhere.

If anyone can break this season's early kick-off captain curse, it's Salah. With hauls of seven, eight and 17 points in his three away matches this season, he's the obvious choice.

Salah is the standout pick by just about any measure. Form, pedigree, fixture, you name it.

Differential captains are not worth the risk unless you want to play "Pep roulette" given Manchester City host Burnley.

I'm hoping Brentford will play with an openness that will benefit my captain, Romelu Lukaku (£11.7m).

Salah will be heavily captained and rightly so. He's on fire and I expect him to return again.

Despite not knowing what to expect from Watford under Claudio Ranieri, Salah has been too good to not get the armband.

I can see the temptation of going with Cristiano Ronaldo (£12.6m) against a Leicester City defence conceding plenty of headed attempts, particularly from set-pieces.

However, I'll likely go with the crowd and give Salah the armband as he has the form and fixture, as well as being on penalties.

Despite the superstition surrounding not selecting a captain from the early match, I wouldn't overthink this one. Salah.