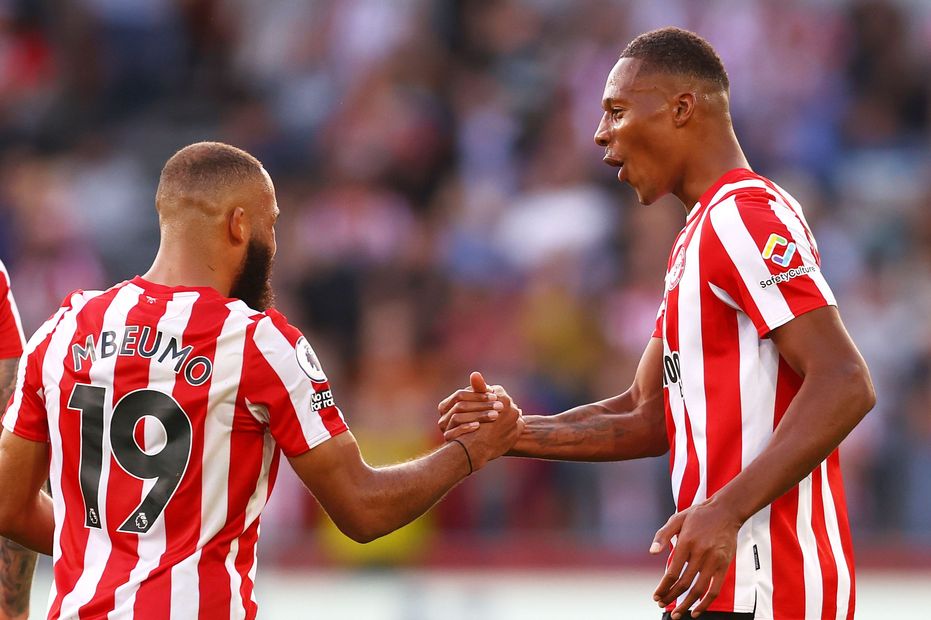 Managers in Fantasy Premier League Draft must focus on both the short-term and long-term fixtures when considering new signings for Gameweek 8.

As more players pick up in popularity across Draft leagues, using the upcoming schedules can pinpoint those overlooked gems who can help you get ahead of rivals.

The players recommended were owned by roughly half the managers in eight-team Draft leagues in the previous Gameweek.

Centre-back Ethan Pinnock is the fourth top-scoring defender in the game, combining a goal and an assist with three clean sheets. Owners should bench him against Chelsea this weekend with one eye on the schedule from Gameweek 9.

After that, each of Brentford's subsequent eight matches score no more than three in the Fixture Difficulty Ratings (FDR).

Listed as a midfielder in Fantasy, Bryan Mbeumo has taken full advantage of playing up front for the Bees. The Frenchman has stepped up his output recently, scoring both his goals this season in the last three Gameweeks.

Michael Olise is pushing for his first start of the campaign after impressing as a substitute against Leicester City in Gameweek 7.

The midfielder scored and created two chances in the 2-2 draw, highlighting the all-round style of play that helped him to seven goals and 12 assists for Reading in last term’s Championship.

From Gameweek 9, three of Crystal Palace's next four matches score just two in the FDR.

Five of Leeds United’s upcoming eight matches, including each of their next three, score only two in the FDR.

After keeping their first clean sheet of the season against Watford in Gameweek 7, the Whites’ defence could now be set for a revival. Centre-back Diego Llorente scored and earned 15 points in the 1-0 win over the Hornets, while Junior Firpo offers attacking potential at left-back.

Four of Saints’ next five matches score only two in the FDR, which looks very promising for goalkeeper Alex McCarthy and striker Adam Armstrong.

With 21 shots, Armstrong has a team-leading total which ranks second among all forwards in Fantasy.

Just one of Wolverhampton Wanderers’ next seven matches scores more than three in the FDR.

Centre-back Romain Saiss can plunder points at both ends of the pitch during that run given his goal threat. The Moroccan’s three shots on target ranking second for Bruno Lage’s side.

Three goals in four matches have made Hwang Hee-chan the most-bought forward in Fantasy Premier League, yet he remains overlooked in Draft.

The South Korean appears to have secured a regular role, starting each of the last two Gameweeks on the left of a front three.