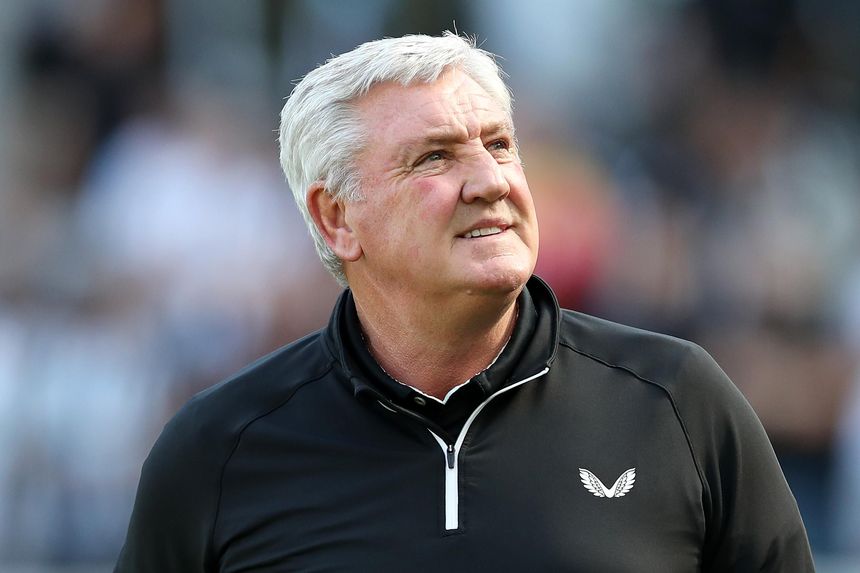 This will be Steve Bruce’s 1000th match across his managerial career (W376 D254 L369). He’s won only four of his 26 encounters with Tottenham Hotspur in all competitions (D9 L13), with each victory coming in the Premier League with a different club (Birmingham, Wigan, Sunderland, Newcastle).

Five of Harry Kane’s six Premier League goals for Spurs against Newcastle United have come at St James’ Park. He’s only scored more away goals against Leicester City (eight) and Everton (seven) in the competition than he has against the Magpies.

Spurs have lost just one of their last 18 Premier League matches against sides starting the day in the relegation zone (W13 D4), although that defeat did come against Newcastle (1-0 in August 2019).

Newcastle fought back late on to draw both matches against Spurs last season, scoring equalisers in the 90th and 85th minutes in the two matches.