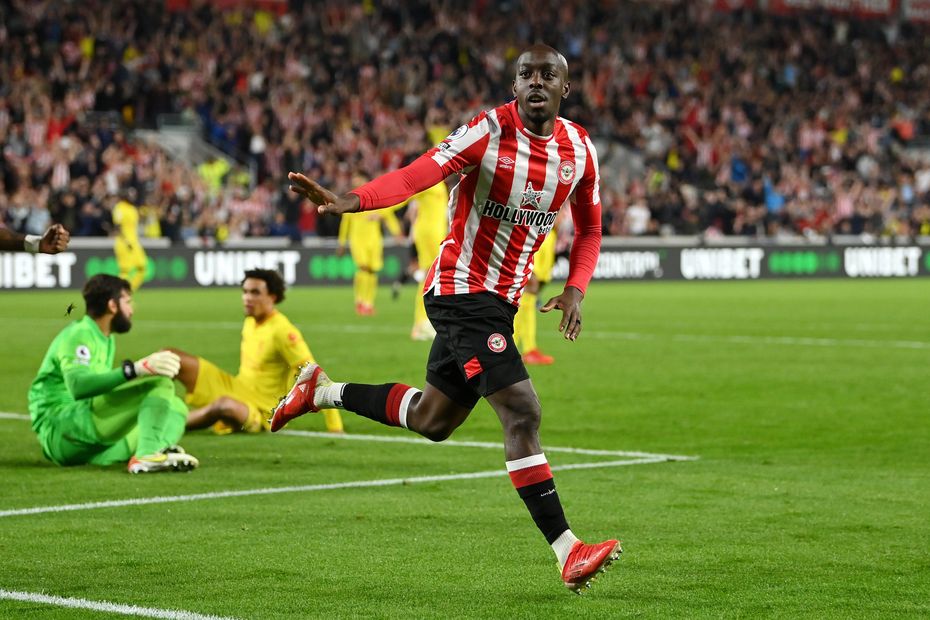 Ajer and Janelt set to be available, Baptiste ruled out External Link

Brentford have won seven of their nine top-flight matches against sides starting the day top of the table (L2), with this their first such match since January 1947 (4-1 v Wolves). The Bees’ win-rate of 78 per cent against league leaders is the best of any club in English top-flight history.

Chelsea have won each of their last six away London derbies in the Premier League, and could become the first team in English Football League history (top four tiers) to win seven such matches in a row.

Brentford are the first team in Premier League history to remain unbeaten in their first three London derbies, having beaten both Arsenal and West Ham United and drawn with Crystal Palace.