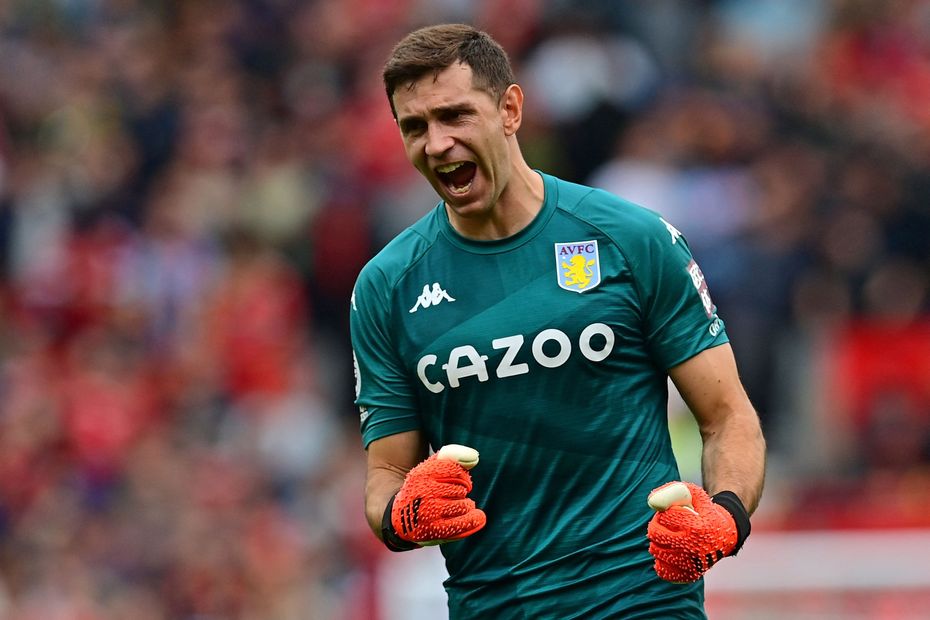 Emiliano Martinez has kept a clean sheet in all three of his Premier League matches against Wolverhampton Wanderers. They’re the side he’s started against the most in the competition while keeping a 100 per cent clean sheet record.

Wolves have won four of their last seven league meetings with Villa (D1 L2), more than they had in their previous 27 against them (W3 D10 L14).

Villa are unbeaten in their last five Premier League home matches (W3 D2). They last had a longer top-flight run without defeat at home between April and October 2011 (eight matches).

Wolves are looking to secure three consecutive away league wins for the first time since June 2020, while the last time they won three in a row on the road without conceding in the top flight was back in March 1960.