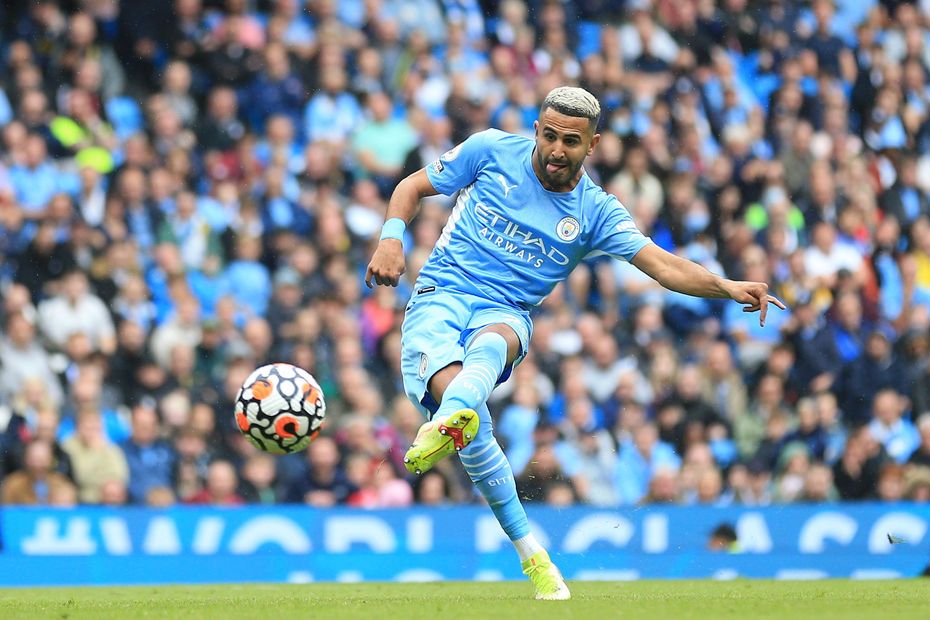 Manchester City can be the first team in English football to win five straight home matches against one club by five or more goals.

Riyad Mahrez has scored eight Premier League goals against Burnley, more than he has against any other side in the competition. Seven of those have come in five matches with Man City, including a hat-trick in this fixture last season.

Burnley’s Sean Dyche could become just the second manager to win away against three different clubs who were reigning Premier League champions, having led the Clarets to victory against Chelsea at Stamford Bridge in 2017/18 and against Liverpool at Anfield last season. Manchester United's Sir Alex Ferguson beat Blackburn Rovers, Arsenal and Man City when they were champions.

Burnley have lost each of their last eight meetings with Man City in all competitions by an aggregate score of 30-1.