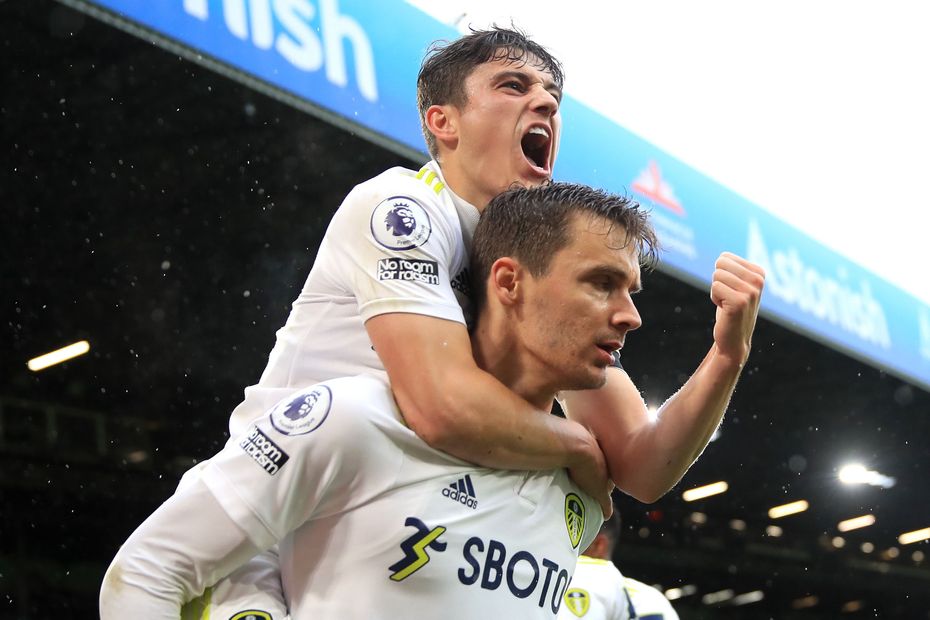 Leeds United have 14 Premier League wins against Southampton including two last season, their most versus one club.

Southampton remain winless after seven Premier League matches (D4 L3). The only campaign in which they failed to win any of their opening eight league matches was in 1998/99, when they avoided relegation from the top flight on the final day.

Leeds have had the fifth-most shots (105) in the Premier League this season but have also faced more shots (117) and more shots on target (43) than any other side in the competition.

This will be the first time in 103 Premier League matches that Southampton play without James Ward-Prowse appearing, after his red card against Chelsea last time out.