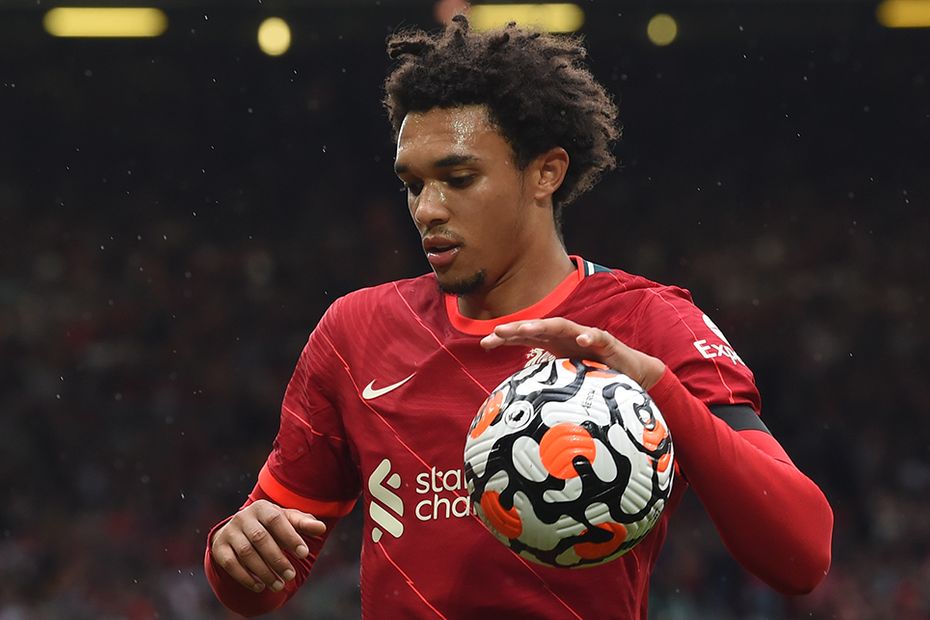 As part of Black History Month, Liverpool right-back Trent Alexander-Arnold and captain Jordan Henderson sat down to discuss the importance of equality and diversity.

The pair talked about education providing the key in the fight for racial equality, how taking the knee sends a powerful message to the next generation and respecting different backgrounds and cultures.

"With taking the knee, I think that's more for the younger generation," Alexander-Arnold told the club's official website.

"If you've got five or six-year-olds seeing their idols taking the knee, standing for what they believe in and being able to influence them at a young age, giving them the right message that it isn't OK to be racist, everyone should be given an equal chance.

Henderson, the Liverpool captain, explained how the club's dressing room is a microcosm of society and he hopes that their togetherness and unity can be reflected in the wider world.

"You look at our dressing room, the different backgrounds and cultures, different religions, but yet we all see each other as one," Henderson explains.

"We respect each other's cultures and we're just the same, and I think that if we can shine that light on the outside world then the world would probably be a better place."

Alexander-Arnold and Henderson were talking as part of a range of club events and activities to help raise awareness and educate on black history and racial equality.