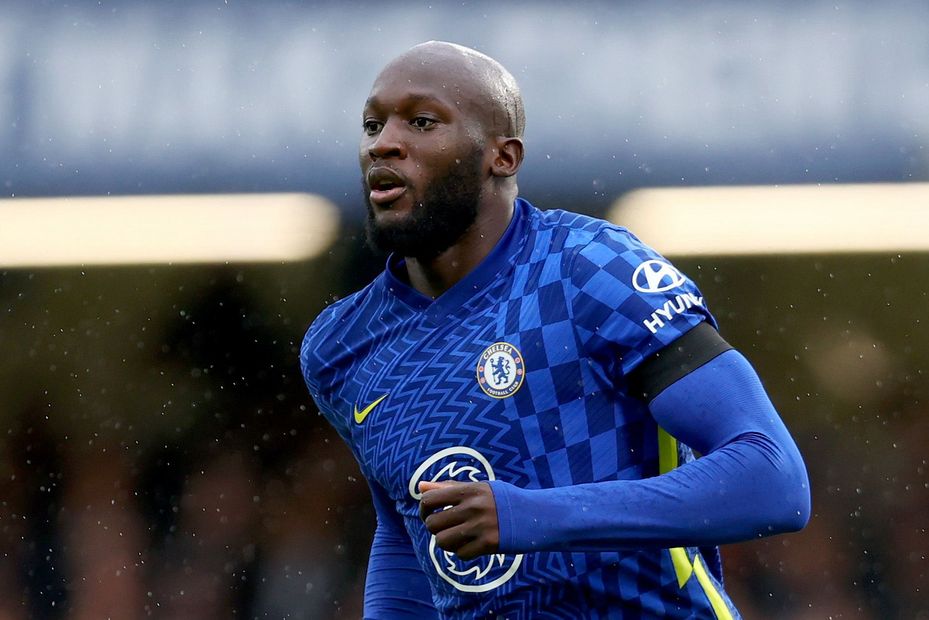 Managers are now thinking twice over doubling up on the Chelsea striker with Cristiano Ronaldo (£12.6m) after both players blanked in their favourable Gameweek 7 matches.

Ronaldo’s benching against Everton last weekend, combined with the Blues’ far kinder schedule, certainly gives Lukaku the edge for those who are now focussed on just a single premium forward in Fantasy.

Although Lukaku has returned points in only two of his six outings, a high ownership of 37.2 per cent means he will be among the most-selected captains for those meetings with Brentford, Norwich City, Newcastle United and Burnley.

The underlying numbers highlight the Belgian’s all-round potential for the armband.

His 17 shots, 16 shots in the box, four big chances and six shots on target are all team-leading totals. And his 10 key passes place second.

As the focal point of the Chelsea attack, Lukaku’s secure pitch time and short-term schedule make him the must-have premium forward for those playing Wildcards in Gameweek 8.

Leicester City’s talisman has been among the most consistent and explosive players in Fantasy this season.

His six goals, one assist and 10 bonus have helped amass 48 points, just one behind Michail Antonio (£8.0m) at the top of the forward standings.

Just two of their next 10 matches score more than three in the FDR.

At a cost of over £2.0m less than Ronaldo, Vardy could appeal to those seeking a premium replacement for the Portuguese when Manchester United’s schedule gets tougher in Gameweek 9.

The Brazilian appears to have secured a regular role on the right flank for Manchester City this season.

After appearing off the bench in the Gameweek 1 defeat at Tottenham Hotspur, Jesus has started each of their last six matches.

Despite playing out wide, he has scored twice and supplied four assists in that period, blanking on just two occasions.

That has helped Jesus amass 41 points, at least 15 more than any Man City midfielder in Fantasy.

An average of 8.3 points per home appearance suggests Jesus can thrive over a run of four matches at the Etihad Stadium in the next six Gameweeks.

Owned by just 7.4 per cent, Jesus could prove a big differential for those keen to invest in Pep Guardiola’s attack.