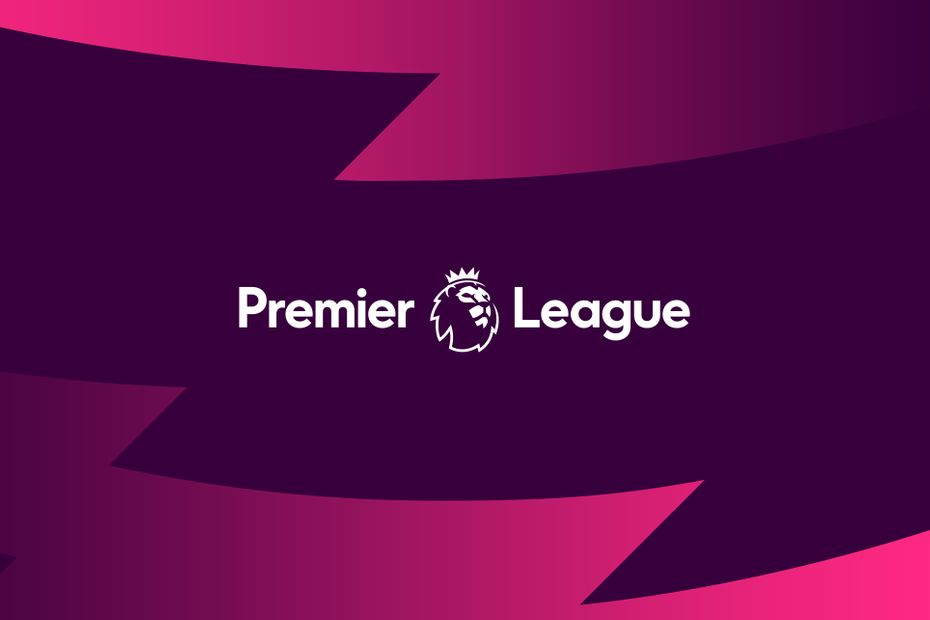 League, Newcastle and St James Holdings settle dispute over takeover of club, which has been sold

The Premier League, Newcastle United Football Club and St James Holdings Limited have today settled the dispute over the takeover of the club by the consortium of PIF, PCP Capital Partners and RB Sports & Media.

Following the completion of the Premier League's Owners' and Directors' Test, the club has been sold to the consortium with immediate effect.

The legal disputes concerned which entities would own and/or have the ability to control the club following the takeover.

All parties have agreed the settlement is necessary to end the long uncertainty for fans over the club’s ownership.

The Premier League has now received legally binding assurances that the Kingdom of Saudi Arabia will not control Newcastle United Football Club.

All parties are pleased to have concluded this process which gives certainty and clarity to Newcastle United Football Club and their fans.