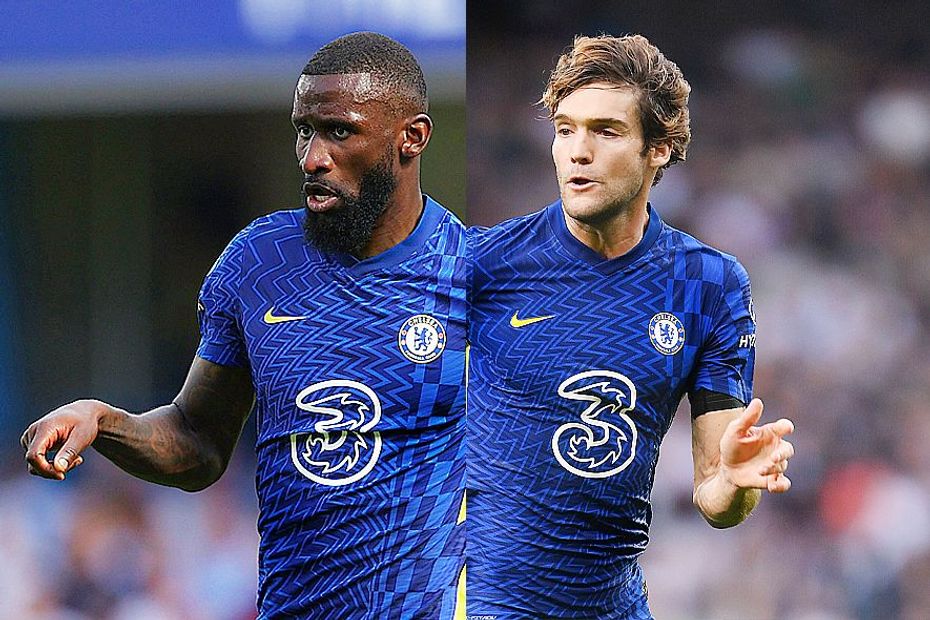 Midfielder returns to fitness ahead of Saints External Link
FPL team news: Solskjaer on why Ronaldo was rested

Owners of Luke Shaw (£5.4m) and Trent Alexander-Arnold (£7.6m) in Fantasy Premier League are turning to Chelsea’s key defenders as replacements for Gameweek 7.

Shaw and Alexander-Arnold are the two most popular defenders in the game, owned by 32.5 and 29.5 per cent respectively.

The Manchester United left-back remains a doubt to face Everton due to a shoulder problem. He is the most-sold player in Gameweek 7, moved on by 670,000 owners.

Meanwhile, Alexander-Arnold is the most-sold player in the last 24 hours, moved on by 216,000 after being ruled out of Liverpool’s home encounter with Manchester City.

Crucially, Rudiger and Alonso are the only two defenders to start each of the opening six Gameweeks for Thomas Tuchel’s side.

And their upcoming schedule looks hugely encouraging for managers who believe they will continue to avoid being rotated.

Each of the Blues’ next five matches score just two in the Fixture Difficulty Ratings (FDR).

Cesar Azpilicueta (£6.0m) could also appeal as a big differential route into a defence that has conceded just twice this season.

The Spaniard has started more league matches than any other Chelsea defender since Tuchel took charge midway through the previous campaign. Yet he can be found in less than 5.0 per cent of squads.

Azpilicueta’s chances of another start appear to have been boosted after Reece James (£5.6m), his rival for the right wing-back role, was ruled out of the Blues’ home encounter with Southampton this weekend.