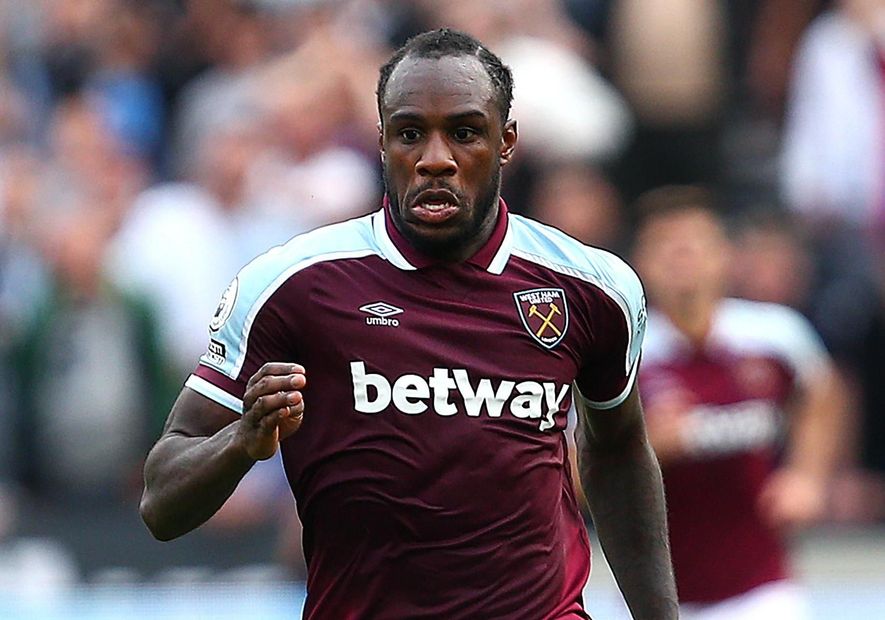 A home encounter with Brentford gives Michail Antonio (£8.0m) the chance to extend his prolific start to 2021/22 Fantasy Premier League.

That form has made him the top target in his position in Fantasy ahead of Saturday’s 11:00 BST deadline, earning him over 290,000 new owners.

Antonio’s 25 shots, 21 shots in the box and 10 shots on target put him among the top three players for each statistic over the opening six Gameweeks of the season.

He now faces a Brentford side who have kept just a single clean sheet in their last four outings and conceded three goals to Liverpool last weekend.

Hammers midfielder Said Benrahma (£6.6m) is another strong option after claiming double-figures in two of his three home outings this term.

Cristiano Ronaldo (£12.7m) and Romelu Lukaku (£11.7m) will also feature among the favourite armband picks in a Gameweek where Liverpool and Manchester City’s big-hitters go head-to-head at Anfield.

Ronaldo entertains Everton on the back of five goals in five appearances in all competitions since his return to Manchester United.

Lukaku has earned over 250,000 new owners in Gameweek 7 for Chelsea’s home fixture against Southampton.

His 15 shots and 14 shots in the box are both team-leading totals since he made his second debut for the Blues in Gameweek 2.

Meanwhile, Ronaldo’s team-mate Bruno Fernandes (£11.9m) has a prolific record against the Toffees, producing 34 points across his three meetings with them.

The Portuguese’s 23 shots and 21 chances created both put him among the top four players this season.

Finally, the form of Mohamed Salah (£12.6m) is hard to ignore, even though he faces a Man City side who have conceded just once in their opening six matches.

The Liverpool star has scored in six successive matches in all competitions.