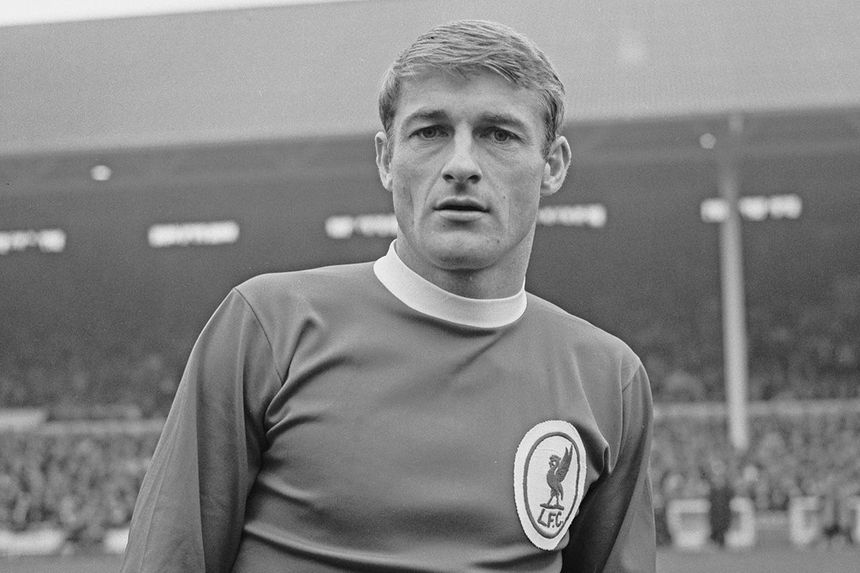 The Premier League is deeply saddened to hear of the passing of England 1966 World Cup winner and Liverpool great Roger Hunt.

The 83-year-old passed away at home on Monday evening following a long illness.

Hunt joined Liverpool as a forward in 1958 and went on to score 244 league goals in their colours, which remains a club record.

His total of 285 goals in all competitions has only been beaten by Ian Rush.

Playing alongside Ian St John under Bill Shankly, Hunt helped Liverpool win the Second Division in 1962 and then two top-flight titles, along with the Reds' first FA Cup in 1965.

We are mourning the passing of legendary former player Roger Hunt.

The thoughts of everybody at Liverpool Football Club are with Roger’s family and friends at this sad and difficult time.

At international level, Hunt scored 18 goals in 34 matches for England, including three strikes in six appearances at the 1966 World Cup.

He was a member of England’s starting line-up for the World Cup final against West Germany at Wembley, playing up front alongside Sir Geoff Hurst as the hosts triumphed 4-2 after extra time.

Hunt was awarded an MBE for helping the English national team achieve their greatest honour.

There will be a moment’s applause prior to kick-off at Premier League matches this weekend, while players and match officials will wear black armbands.

The Premier League offers our sincere condolences to Roger’s family and friends at this sad time.