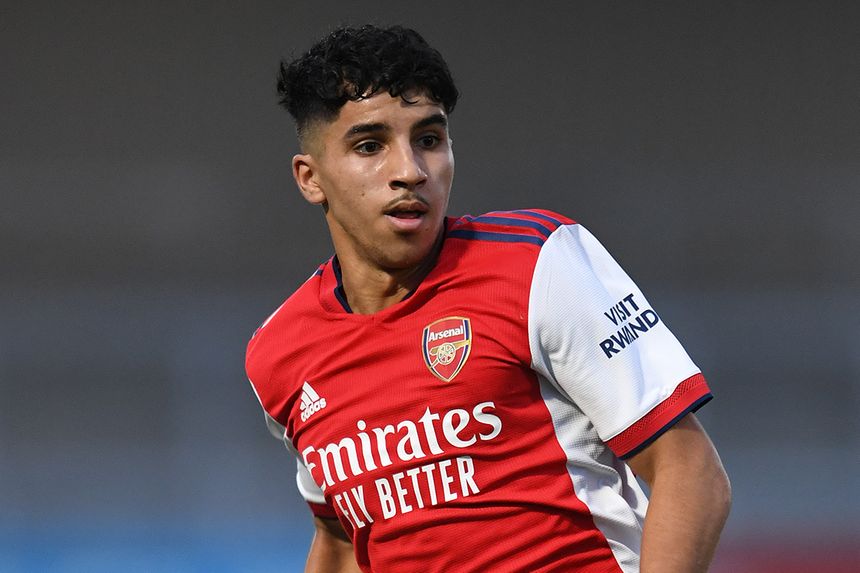 After Oscar Bobb fired Man City ahead, Salah collected the ball midway in the opposition half, drove forward and curled brilliantly into the top corner to level on 45 minutes.

🔥 B A L L E R 🔥What a hit from Salah Oulad M'Hand against Man City yesterday for #AFCU23 👏 pic.twitter.com/K8njBUjPme

Brothers Caleb Chukwuemeka and Carney Chukweumeka enjoyed a night to remember as Aston Villa won 8-0 at Stoke City to overtake Fulham at the top of Division 2 on goal difference.

They racked up seven goal involvements between them, with Caleb producing two goals and two assists while Carney scored twice and provided an assist. Jaden Philogene-Bidace netted a hat-trick in the emphatic victory.