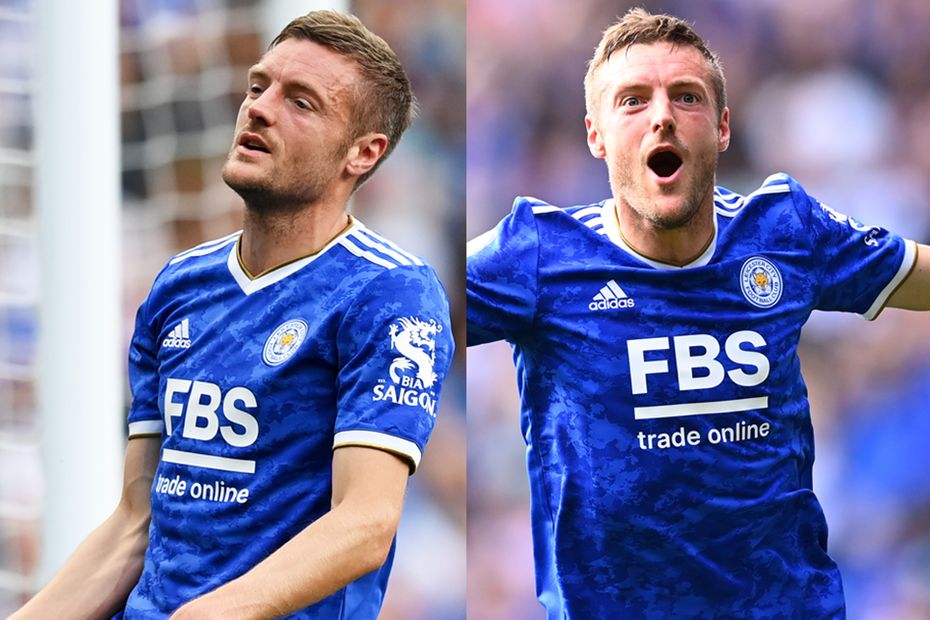 He is famous for scoring goals but Jamie Vardy's "hat-trick" against Burnley on Saturday was not entirely how he would have wanted it.

The Leicester City forward struck three goals at King Power Stadium, but unfortunately the first was into his own net, flicking in Ashley Westwood's corner to put Burnley ahead.

Vardy redeemed himself, equalising twice in the 2-2 draw. In so doing he became the first Leicester player to score at both ends in a Premier League match.

He also was the first player to score a "perfect" hat-trick (goals via his head, left foot and right foot) including an own goal in the competition.

In total, a player scoring for both sides in a Premier League match has happened on 52 occasions, each time by someone different.

Vardy was only the fifth to end a match with their goal account in the positive after having scored an own goal.

The first was John Barnes, for Liverpool in 1995.

Players scoring twice as well as own goal

Before you ask, no player has scored two own goals while striking at the right end twice.