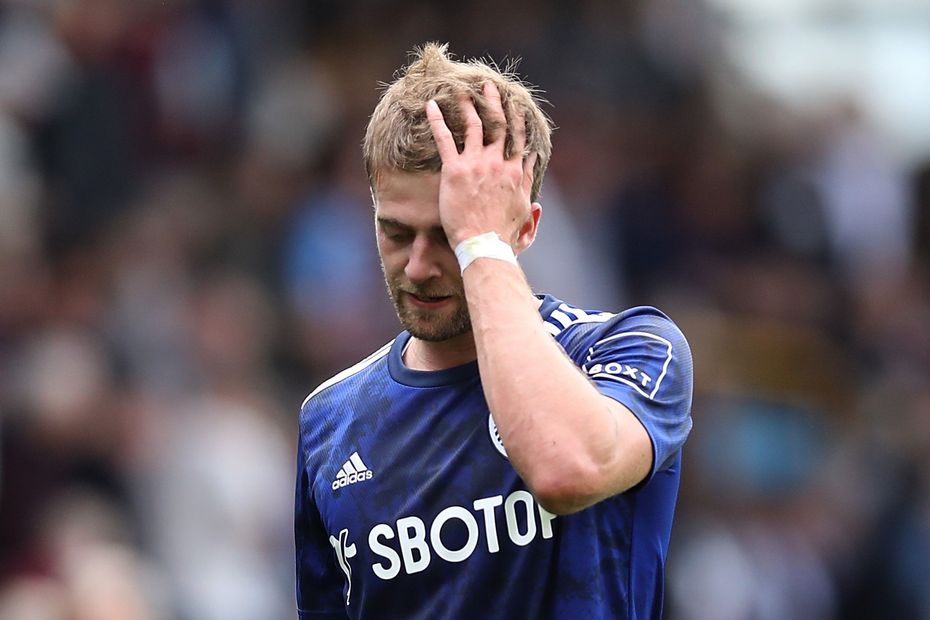 Owners of Patrick Bamford (£8.0m) are targeting Michail Antonio (£7.9m) after the Leeds United forward was ruled out of Gameweek 6 in Fantasy Premier League.

Bamford will miss the meeting with West Ham United and their star striker Antonio this weekend due to an ankle injury, with head coach Marcelo Bielsa unsure when he will return.

After serving a one-match suspension in Gameweek 5, Antonio has emerged as the favourite replacement.

More than 176,000 Bamford owners have brought in the Hammers striker since the last deadline passed.

Antonio has produced three double-figure hauls in his four outings this term.

And his 18 shots and 15 shots in the box both rank top among forwards in Fantasy.

Allan Saint-Maximin (£6.7m) and Cristiano Ronaldo (£12.7m) have also have also been popular signings for those selling Bamford.

Saint-Maximin has blanked in just one of his five matches for Newcastle United in 2021/22.

Meanwhile, Ronaldo's 13 shots and 12 shots in the box in the last two Gameweeks since returning to Manchester United are both league-leading totals.

Watford’s King hosts Newcastle on the back of a 10-point haul in Gameweek 5, while Pukki visits Everton having scored in two of the last three Gameweeks for Norwich City.

Armstrong has recorded 16 shots, at least double the total of any other Southampton player, and has a very favourable schedule.

According to the Fixture Difficulty Ratings (FDR), five of Saints' next seven matches score only two.