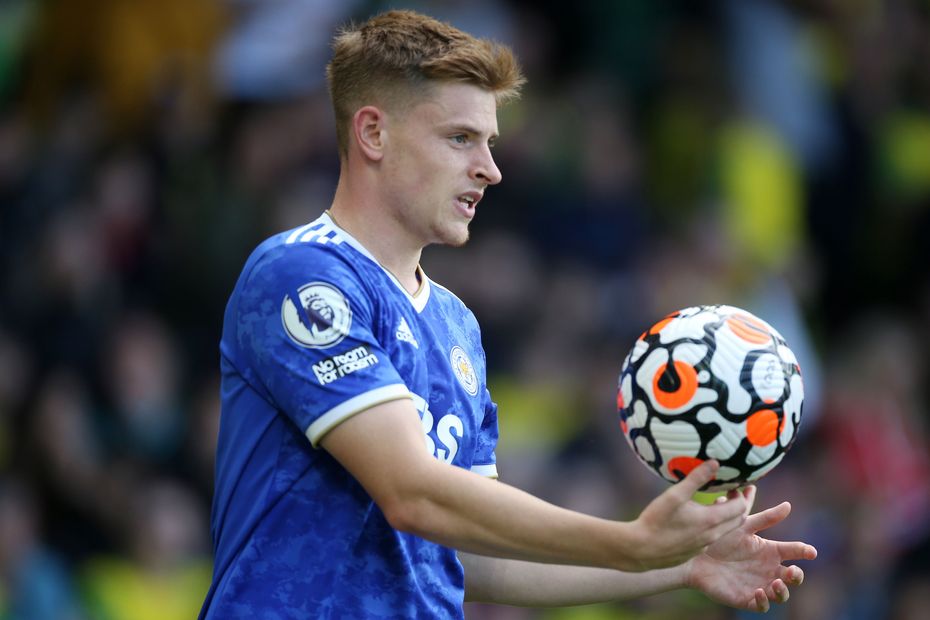 Lookman striving for more after first Foxes goal External Link
Who to captain in GW6? What the experts say

The Scout's panel of experts give their verdicts on the Scout Selection ahead of the Fantasy Premier League Gameweek 6 deadline of 11:00 BST on Saturday 25 September.

I like the Wilfried Zaha (£6.9m) pick. Although they're all good choices, it feels like there's room for an Everton player given their plum home fixture against Norwich City. I'd look to get Andros Townsend (£5.4m) in there.

A lot of Leicester City picks this week but I'm not sure the Foxes will find it easy versus Burnley. I don't see a clean sheet for Crystal Palace either against Brighton & Hove Albion.

Michail Antonio (£7.9m) is a fantastic pick and I expect him to score highly against an injury-ridden Leeds United side. I'd also look to get Said Benrahma (£6.5m).

Ismaila Sarr (£6.1m) looks a good choice at home to a Newcastle United side who have conceded 13 goals, the second-most behind Norwich's 14.

Mohamed Salah (£12.6m) is the constant, but elsewhere in the midfield it feels like we chop and change each week - such is the difficulty picking midfielders this season. Sarr was superb against Norwich and I expect him to give Matt Ritchie (£5.0m) a similarly torrid time this weekend.

Trent Alexander-Arnold (£7.6m) and Luke Shaw (£5.5m) look a perfect pairing in defence this week, with both having the fixtures for potential clean sheets and attacking returns.

Harvey Barnes (£6.8m) was incredibly popular during pre-season and, while he hasn't returned in the Premier League yet, his goal and assist in the UEFA Europa League shows he is starting to find his form and could be an excellent differential.

Zaha and Barnes are eye-catching picks. In a crowded mid-price midfielder category, it'll be interesting to see if they can stake their claim for inclusion in managers' teams.

A fresh Antonio facing Leeds could wreak havoc so I love his addition this week. Zaha may find things tough against Brighton so I'd probably prefer Demarai Gray (£5.8m) or Townsend in that spot.

I've high hopes with the same front two. I can see the contest between Leeds and West Ham United being packed with goals for both sides.