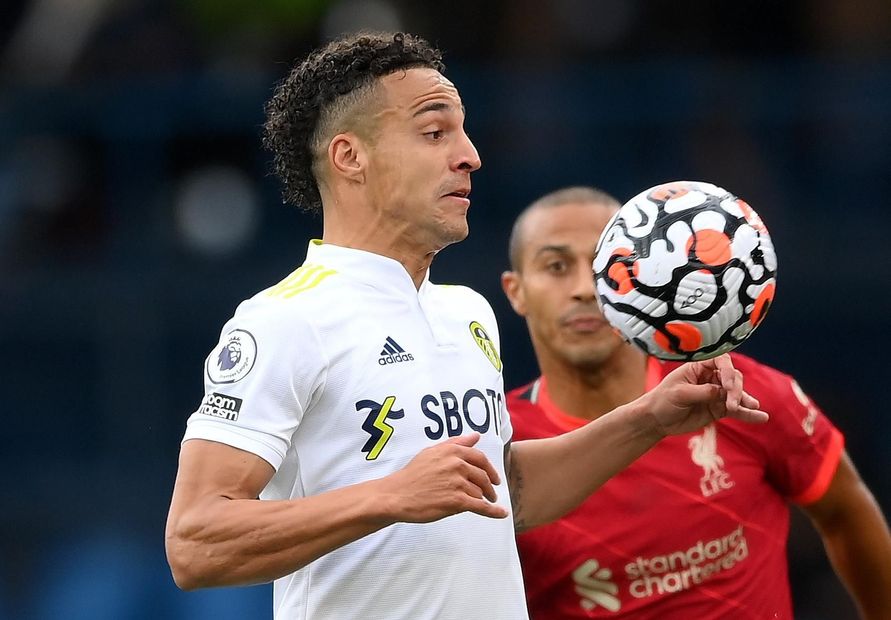 FPL Draft: What you need to know
FPL team news: Arteta worried by Xhaka injury
Why you should try Fantasy Premier League

An injury to Patrick Bamford looks set to propel Rodrigo into the plans of Fantasy Premier League Draft managers for Gameweek 6.

Bamford is set to miss the home encounter with West Ham United, giving Rodrigo the chance to play up front for Leeds United.

Elsewhere, the improving defensive form of both Southampton and Arsenal could be worth investing in as both embark on kind runs of opponents.

All of the below tips for Gameweek 6 can be found in under half of squads in current eight-team Draft leagues.

Back-to-back clean sheets against West Ham and Manchester City suggest now could be the time to reconsider Southampton’s defensive potential. According to the Fixture Difficulty Ratings (FDR), five of Saints’ next seven matches score only two, including their home meeting with Wolverhampton Wanderers this weekend.

Watford’s back-up goalkeeper Ben Foster could be worth a one-Gameweek pick at home to Newcastle United. He deputised for regular No 1 Daniel Bachmann last weekend and could retain his place if the Austrian fails to recover from injury.

The centre-back’s return to the Arsenal starting XI in Gameweek 4 has coincided with their improved defensive displays. Gabriel has collected 15 points in that period, combining two clean sheets with three bonus points. According to the FDR, each of his next six matches score no more than three.

Jannik Vestergaard’s threat at set-pieces can be a major asset for Leicester City at home to Burnley this weekend. The Clarets have conceded 27 shots from such situations, more than any other side.

A visit to Leeds looks encouraging for the West Ham winger. Bowen has created a team-leading 12 chances this term, while his five shots on target are level with Said Benrahma for the Hammers.

Everton's Andros Townsend, meanwhile, faces a Norwich City side who have conceded a league-leading 14 goals. The winger has produced a goal and an assist in two of his last three matches in all competitions.

The Spaniard looks set to occupy the lone-forward role for Leeds in the absence of Bamford. Although it remains to be seen how long the latter will be sidelined, Leeds’ upcoming matches look hugely encouraging for their attackers, with four of their next five matches scoring just two in the FDR.

Joshua King has started each of the last three Gameweeks as Watford’s lone striker. The Norway international faces Newcastle at home on the back of two assists and a 10-point haul at Norwich last weekend.