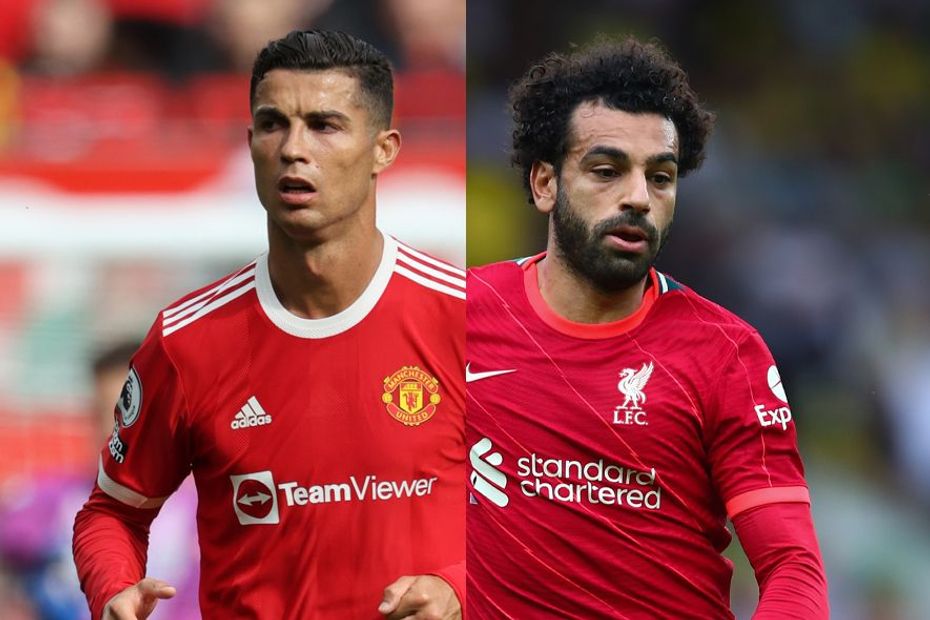 The Scout's panel of experts give their verdicts on who managers should captain ahead of the Fantasy Premier League Gameweek 6 deadline of 11:00 BST on Saturday 25 September.

Mohamed Salah (£12.6m) or Cristiano Ronaldo (£12.7m)? No, I fancy a bit of a risk this week. Michail Antonio (£7.9m) is my punt because I think West Ham United are going to destroy Leeds United.

This week it feels like there are a wealth of captain options with Salah, Ronaldo and Antonio all looking like great choices. Salah averages 8.4 points per match against promoted sides and for that reason I'm handing him the armband.

I can't look beyond Ronaldo again this week in another home fixture for Manchester United. He has an unblemished record since returning to the club.

Three great options this week - Ronaldo, Salah and Antonio. I'm going to continue backing the home factor with Ronaldo getting the armband. Salah and Antonio are also fantastic picks and there's not much between them.

With three goals in his first two matches, Ronaldo is my captain. But Salah is averaging 10 points per match with seven attacking returns over the first five Gameweeks and is a worthy alternative.

Until he stops scoring, I'm leaving the armband on Ronaldo. Salah was on the radar but Brentford's defensive impressive numbers and it being an away fixture has me leaning towards the Portuguese star.